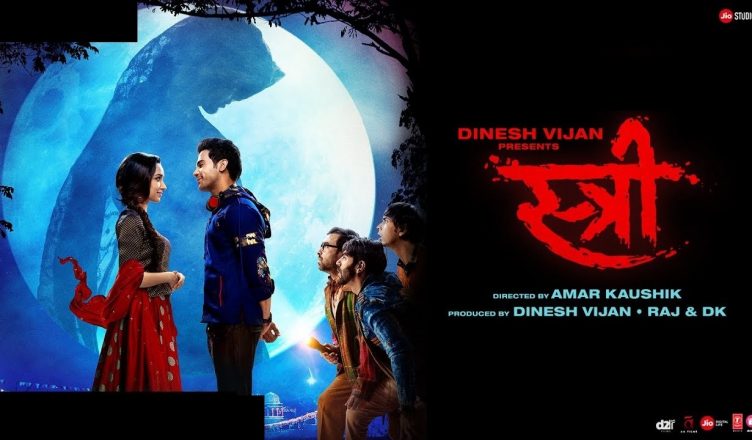 Stree is a fabulous entertainer and amalgamates horror and comedy neatly. The concept is fresh and very relatable – the phenomenon of ‘stree’ taking away young, single men is a popular myth in a lot of places in India and even in a country like Thailand! And no filmmaker in Bollywood at least talked about this aspect and this is surely where the writers score brownie points. But they also add the necessary elements to make it entertaining. Credit should also go to debutant director Amar Kaushik who keeps viewers gripped. The horror scenes are a bit too scary for a horror comedy but it adds to the impact. Also, the funny moments are there from start to finish. Sadly, the film has a few loose ends and the climax is a bit unconvincing and even confusing. Rajkummar Rao as expected rocks the show once again. He has tried to do something different and he comes out with flying colours. Shraddha Kapoor is decent and gets better in the second half. Aparshakti Khurana and Abhishek Banerjee give fabulous performances. They don’t go overboard in scenes where they are supposed to look scared. Pankaj Tripathi initially doesn’t have much to do but later on, he dominates certain sequences. Vijay Raaz and Flora Saini also leave a mark. Go for Stree and get spooked as well as get your funny bone tickled!