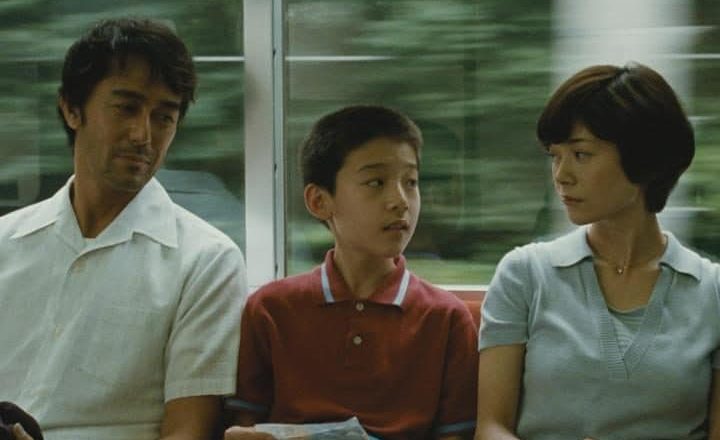 After The Storm is a Japanese film by the very acclaimed filmmaker Hirokazu Koreeda. The loneliness and frustration of the lead character Ryota (Hiroshi Abe) is beautifully captured and the Japanese touch makes the impact even more. Hirokazu Koreeda the director is damn good but it’s Hirokazu Koreeda the writer who impresses the most! The dialogues are very witty and true while the story is simple but so effective. Nothing much happens in most of the scenes – but the conversations that the characters have with one another leave a huge mark. Hiroshi Abe is amazing but the one actor who rocks the most is Kirin Kiki as Ryota’s mother. She is so adorable! After The Storm will now be screened at PVR Mulund (Audi 1) on Tuesday October 25 at 8:30 PM and PVR Kurla (Audi 8) on Wednesday October 26 at 8:30 PM. Do watch if possible! 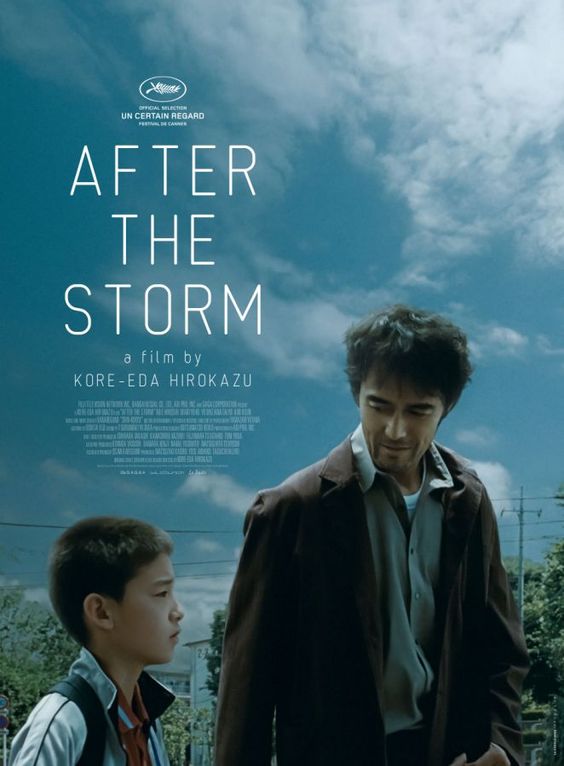