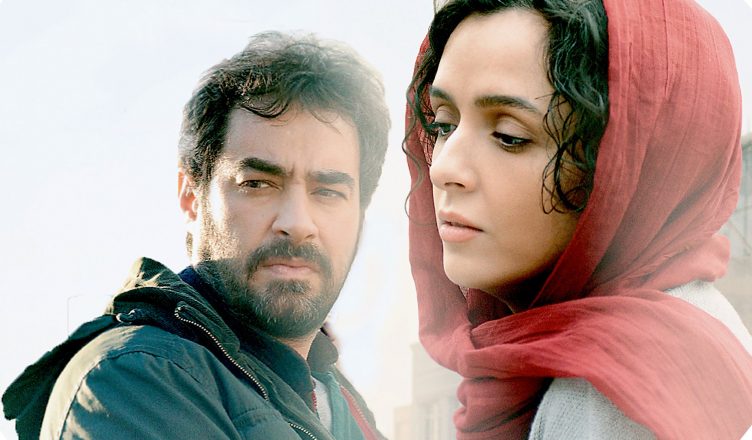 The Salesman was the highly awaited film at the Jio MAMI 18th Mumbai Film Festival for me, simply because it’s directed by Asghar Farhadi, one of the greatest filmmakers ever. And thankfully, as expected, The Salesman fulfills all expectations and it’s a film no moviegoer should miss! This genius filmmaker uses no background score and yet, he packs in so much drama and creates such a huge impact that audiences are left wondering, “How did he manage?” The Salesman is no exception. The number of people who turned up to see this film at the Mumbai Film Festival stumped everyone. And not a single person moved even an inch during the last 30 minutes – the tension goes to a high and how! Hats off! Sadly, the film drops at places in the first hour and hence it’s not as legendary as A Separation (considered by many as his greatest work). Yet, The Salesman deserves loads of praise, especially for its last half an hour. Don’t miss this film for anything! 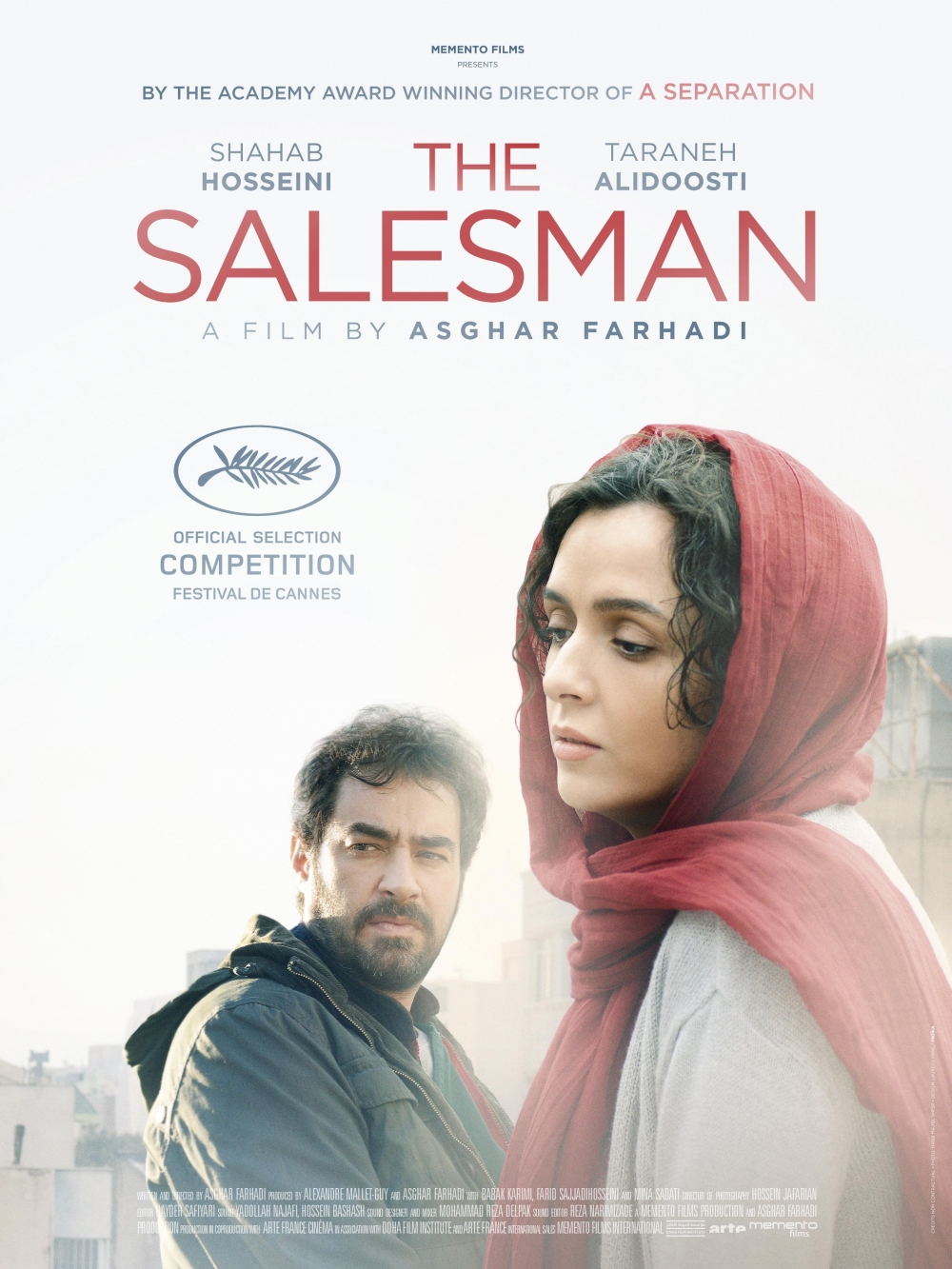