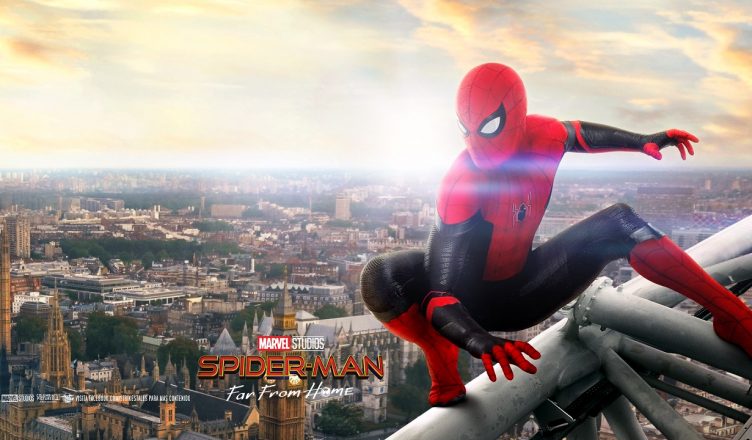 Spider-Man: Far From Home, just like the first Spider-Man film, is fun, quirky and has some great tense moments between the superhero and the antagonist. This is quite a significant flick as viewers also get to know about the changes in the world after the developments that occurred in Avengers: Endgame. There’s a slight maturity in Peter Parker as well and the character arc is completely justified. And his romance with MJ is electrifying. Your heart goes to him as he’s trying to woo the girl he loves while also fulfilling the responsibilities expected from him. The plot has some great twists and the film even ends on a shocking note (don’t miss the mid-credit and post-credit scenes). On the flipside, a few developments are unconvincing and takes a while to digest. Performance-wise, Tom Holland is just too good in this role. He is just right and despite being a bit of a difficult part this time, he carries it off very well. Jake Gyllenhaal is quite apt as Mysterio. His expression in a particular scene (which was the interval point in my show) is killer! Zendaya is very endearing and cute. Her awkward sense of humour and love for giving out trivia and facts makes her even more fascinating. Jacob Batalon is always dependable. Marisa Tomei is stunning while Jon Favreau is great. Samuel L Jackson too gives in his best. All in all, Spider-Man: Far From Home is sure to give you your money and time’s worth and it also makes you wait eagerly for the next Marvel movies!