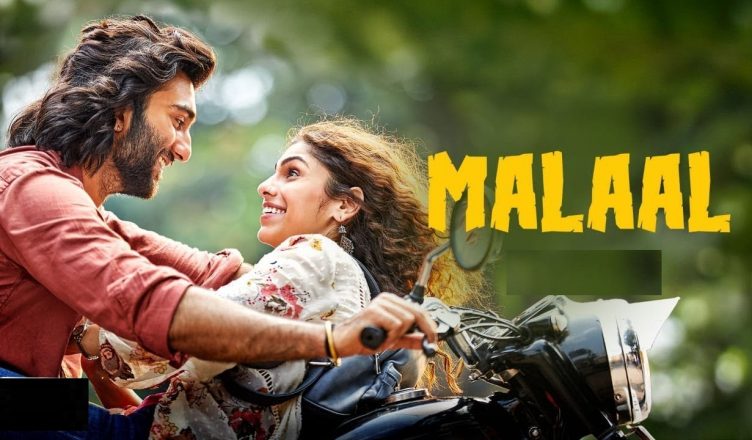 Malaal is like a poor man’s Kabir Singh and a poor man’s version of a few other films. It’s a remake of a popular Tamil film 7G Rainbow Colony but quite a few changes have been done in the plot. And the script is poorly written. It’s shocking that someone like Sanjay Leela Bhansali is one of the writers. Even as a producer, how did he approve of such a film? The first half is passable and it has 2 good songs, an action scene and some entertaining moments. But in the second half, the film goes downhill and drags. A few characters, introduced dramatically in the first half, vanish into thin air. The climax is clichéd. If Malaal was made a couple of years after 7G Rainbow Colony, it could have made an impact. But in today’s times, it needed stellar direction and taut script which Malaal lacks. Talking of actors, Meezaan shows promise and needs a little bit of moulding. He dances well and looks great in action scenes. Sharmin Segal is very cute but has a long way to go. In some crucial scenes, she is expressionless and fails to emote. Sameer Dharmadhikari is wasted. All in all, Malaal stays true to it’s title and hence should be avoided!