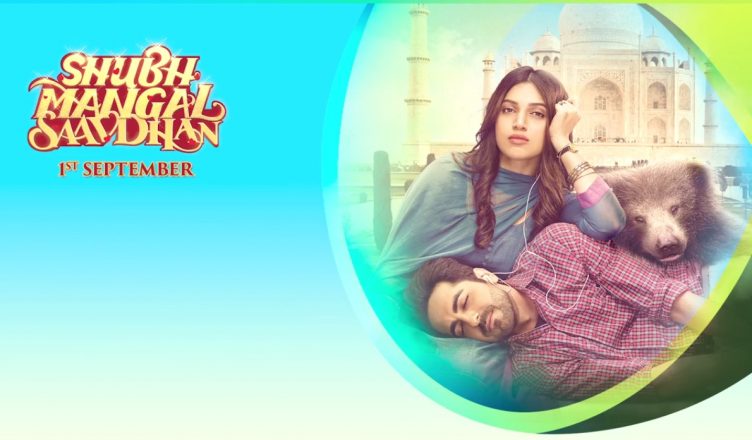 Shubh Mangal Saavdhan is a great entertainer and talks about taboo stuff quite easily and wittily. The film belongs to the wonderful Vicky Donor and Piku wave of cinema – you are talking about cringeworthy or ‘adult’ stuff but it’s not totally in your face or something that would make one uncomfortable. Full marks to dialogue writer Hitesh Kevalya and director R S Prasanna! Ayushmann Khurrana delivers yet another fine performance. Kudos to his choices! Bhumi Pednekar too is a powerhouse of talent. After her fine performances in all her three films, she’d now surely be counted as one of the greatest actresses of Bollywood! Special mention should also go to the actors playing the parents and the tauji (Brijendra Kala). The film gets a bit bewildering in the last 20 minutes and that’s a bit of a bummer. But overall, the film is definitely worth watching and it’s a film that won’t let you ‘down’!