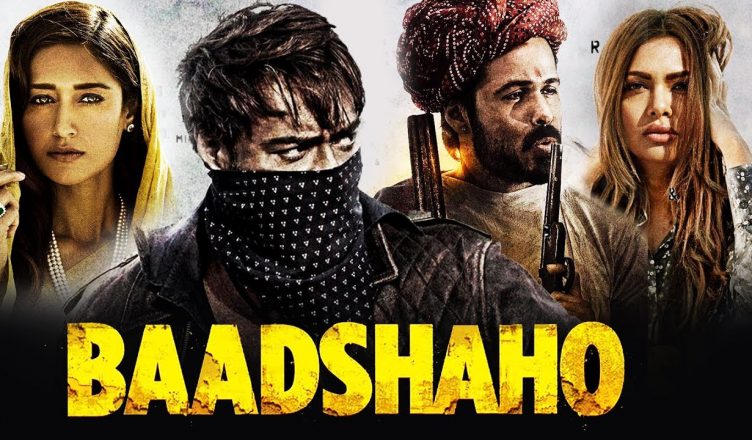 Baadshaho is a fun Hindi masala entertainer after a long time. It was so exciting to see a film that had simplistic direction, action, madness, exhilarating background score and clapworthy dialogues all together. The first half is terrific and the madness that erupts just minutes before the intermission takes the film on a high. But the finale of this film is abrupt and bewildering. Why on earth was such an ending approved in the first place? This flawed ending is going to cost this film a lot. Otherwise, a blockbuster verdict was confirmed for Baadshaho. Nevertheless, if you have been craving for a masala Hindi action film, Baadshaho would surely prove to be an enjoyable ride. Performance-wise, Ajay Devgn is excellent and love the way his intense eyes do so much of talking. Emraan Hashmi is hilarious and so good to see him playing a twisted womanizer after ages – he rocks in such roles! Ileana DCruz as expected delivers quite a fine performance and good to see that she’s taking up crucial roles in multi-starrers. Esha Gupta sadly doesn’t have much to do while Sanjay Mishra as always impresses.