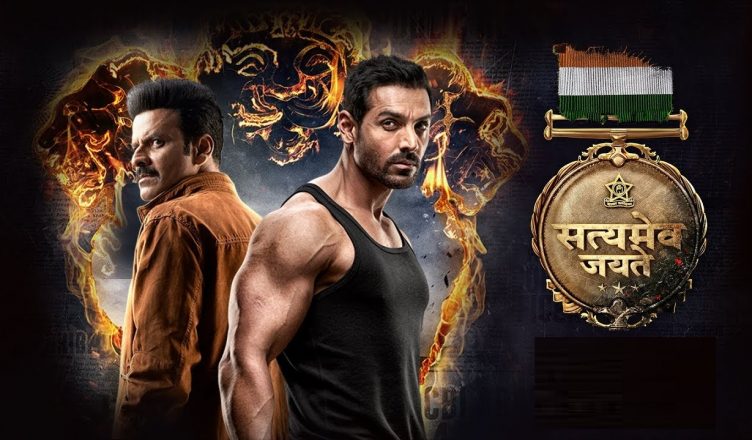 Satyameva Jayate could have been a great massy entertainer. It had all the trappings of it – the narrative is reminiscent of the 90s, the issues it talks about resonates with the aam junta, the dialogues are clap worthy and the action scenes are kickass. Sadly, the film fails to make the desired impact as the second half is flawed and stretched. Also, the film gets repetitive after a point. The finale is over dramatic and might not impress everyone. Performances are exemplary, especially by John Abraham. The actor is getting better with his each film and in this zone, this is one of his best, better than in Force 2, Dishoom and Rocky Handsome. Manoj Bajpayee is excellent as the morally right, no-nonsense cop and his confrontations with John are quite interesting. Aisha Sharma is okay and doesn’t have much to do. Amruta Khanvilkar is criminally wasted and that’s a shocker especially when she just gave such a fine performance in Raazi. Watch Satyameva Jayate only if Gold doesn’t interest you. Average fare!