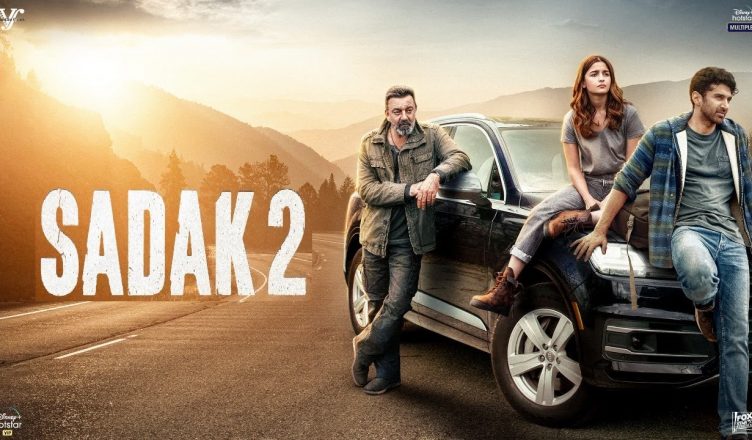 Sadak 2 is a bizarre and a completely illogical film and it’s shocking how on earth it got approved. It takes up an important topic of fake godmen. There’s also a neat balance as the characters are shown to be religious but are against the business done in the name of God. Shockingly, director Mahesh Bhatt letrs of a golden opportunity and comes up with an insipid and unentertaining flick. Logic takes a backseat and how and the film gets more and more senseless as the story progresses. On the positive side, the bond shared by the characters of Sanjay Dutt and Alia Bhatt make for an endearing watch. Two, the cinematography is topnotch. Talking of performances, Sanjay Dutt saves the film from becoming an ultimate disaster. Alia Bhatt too puts in her best but is letdown by the script. Aditya Roy Kapur is decent but hardly gets scope in the second half. Makarand Deshpande and Jisshu Sengupta ham all the way. Gulshan Grover gets to play a cool character but is criminally wasted. Music is also forgettable. All in all, Sadak is a huge disappointment!