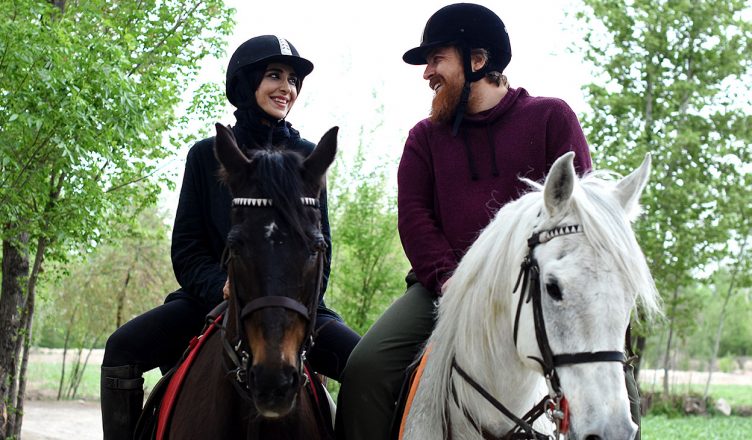 Reza is an Iranian film which marks the directorial debut of Alireza Motamedi and also features him as the lead actor. It is the story of a creative guy who’s just divorced and is struggling to adopt to his new life. There’s a bit of a Woody Allen feel to the film but it doesn’t really come in the way as Alireza Motamedi’s presentation is quite different. There’s no background score and there are a lot of one take shots. One particular sequence of two characters having lunch is too good – one can see them taking food in their plate and even finishing it – all captured in one go! The problem however is that for most parts, nothing much is happening and hence, the interest drops. The other glitch that I guess only I faced is that the women in the film looked very similar and hence, it used to take me a while to understand who is Reza talking to and flirting with! Alireza Motamedi delivers a great performance and his Zach Galifianakis-look adds to the charm! Sahar Dolatshahi and Setareh Pesyani both are first-rate. One time watch!