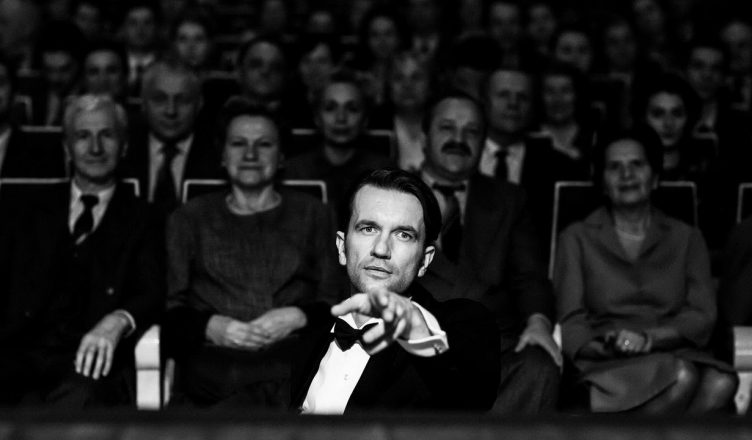 Cold War is a Polish flick by Pawel Pawlikowski and one of the most appreciated flicks at MAMI this year. Presented entirely in Black–and–White, it talks about a passionate love story between two people of different backgrounds and temperaments and is loosely based on the lives of Pawlikowski’s parents. The beginning portions are brilliant while the climax is moving and highly impactful. It’s the middle portions however that are a bit of a downer. It’s surprising to see how quick the protagonists fall in love with each other and that to so deeply. The film is just 88 minutes long and at few places, it just rushes through. It would have been great if it was a bit slower and longer. Nevertheless, the impact is made thankfully. Tomasz Kot delivers a fabulous performance and plays the calm and composed Wiktor beautifully. Joanna Kulig is a stunner and once she enters the narrative, the film goes on another level. The songs are another highlight and ‘Two Hearts, Four Eyes’ is sure to linger in your mind for a long time!