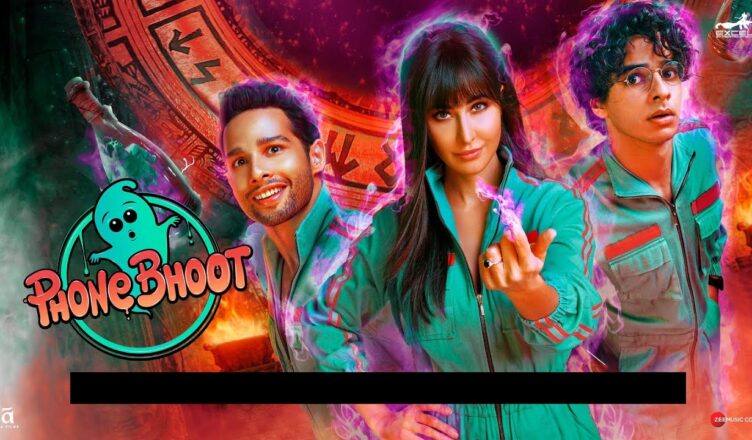 Phone Bhoot rests on an interesting idea. The start is shaky but later it turns out to be a fun film. The popculture references further enhance the humour element. Sadly, the film drops in the second half. The climax is unimaginative and anything but funny. Speaking of performances, Katrina Kaif is entertaining. Siddhant Chaturvedi and Ishaan Khatter, too, do well. They complement each other and though they go over the top, they don’t ham. Jackie Shroff, however, is okay as the villain. Sheeba Chadha is funny. Armaan Ralhan (Dushyant Singh) is fair. The Fukrey boys– Pulkit Samrat, Varun Sharma and ManjotSingh – are there for a scene. All in all, Phone Bhoot is a disappointment.