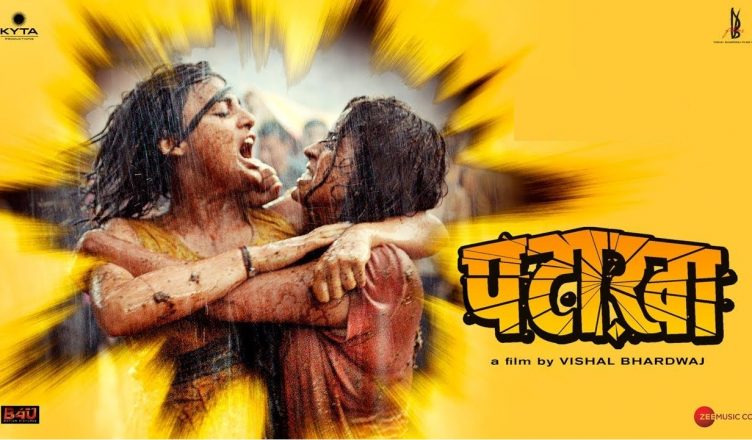 Pataakha rests on an interesting premise and has a black comedy feel that keeps the goings-on light hearted. The film never really goes on a high but it keeps viewers hooked. The equation between the sisters and their father is quite interesting and also unique. The intermission point comes at a crucial juncture but in the second half, the film goes downhill. It has its moments but it becomes too unconvincing and difficult to digest. The climax is a bit better but the damage is done. The performances are quite good. Sanya Malhotra and Radhika Madan both shed their inhibitions and deliver terrific performances. This wasn’t everyone’s cup of tea but they do very well. Vijay Raaz contributes to the fun and is also moving. Sunil Grover is also one of the pataakhas in the film! He plays such a badass and a cool character and he takes the film to great heights. He’s sure to be loved! Namit Das and Abhishek Duhan are fine in their supporting parts. Music is forgettable and the much-publicized Malaika Arora’s item song ‘Hello Hello’ is missing in the film. It’s not even shown during end credits. Average fare!