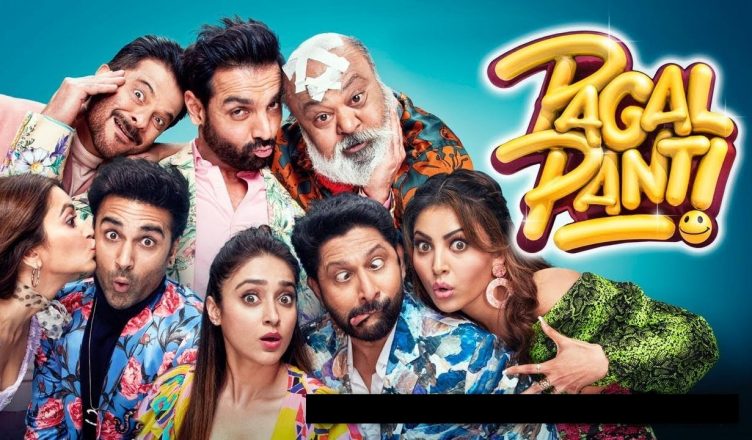 Pagalpanti starts off on a decent note. The jokes are not that funny but they manage to raise some laughs and keep the interest going. There are lot of characters but justice is done to them (or so it seemed) and the interval point promises that the second half would be even better. But the opposite happens! The writers and director lifts scenes from other famous comic capers and it spoils the show. There’s also a patriotic track and it looks very forced. John Abraham is fine but he has done better job in other comedy films like Garam Masala, Housefull 2 etc. Arshad Warsi is a natural and a pro at such roles. Pulkit Samrat fails to create the desired impact. Anil Kapoor gives his best but is mostly sidelined. Kriti Kharbanda gets to play an interesting character and does justice. Ileana DCruz is okay while Urvashi Rautela is hardly there. She however dances very well. Saurabh Shukla and Brijendra Kala play their parts well. Inaamulhaq is superb as Niraj Modi. Mukesh Tiwari, Zakir Hussain and Ashok Samarth are over the top. All in all, Pagalpanti is strictly an average fare and watch it only if you are really dying to go to theatres and are not interested in any other films!