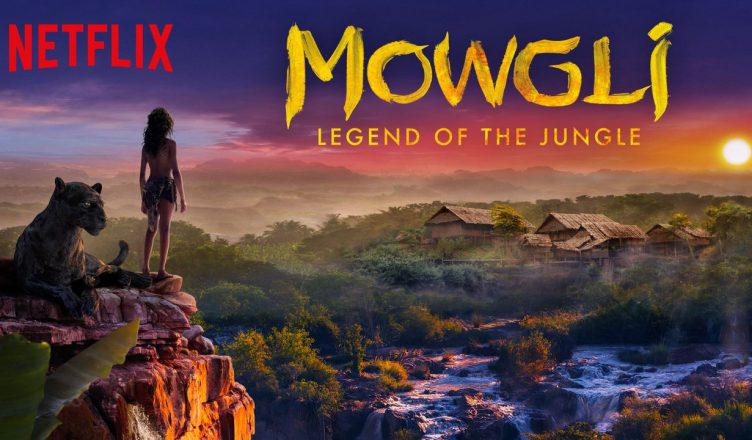 Mowgli: Legend Of The Jungle is a gripping and a fairly entertaining ride. The duration is perfect at 104 minutes. The first half is longer but the second half is quick and keeps viewers firmly engaged. The lead actor Rohan Chand is terrific and gets totally into the skin of his character. The motion capture and effects are also very well done. Talking of voiceovers in the Hindi version, Abhishek Bachchan comes out with flying colours as Bagheera. Jackie Shroff’s baritone voice suits Shere Khan very well. Madhuri Dixit’s sweet voice is apt for Nisha and Kareena Kapoor, as expected, is too good as the mysterious Kaa. Finally, Anil Kapoor does total justice to Baloo. Any blemishes? Unfortunately, yes and there are quite a few of them. Firstly, comparisons are inevitable with The Jungle Book, which recently released. That flick was a completely entertaining ride and had loads of thrilling and funny moments. But Mowgli: Legend Of The Jungle is neither hilarious nor does it has the scare or thrill quotient, the latter in most scenes at least. Yes, it keeps you hooked on your seat but barring a few scenes, it doesn’t make you skip your heartbeat. Also, the execution by Andy Serkis is a bit messy and incoherent, especially in the second half. All in all, Mowgli: Legend Of The Jungle can be seen once for the hype, effects and few scenes but make sure to keep your expectations low!