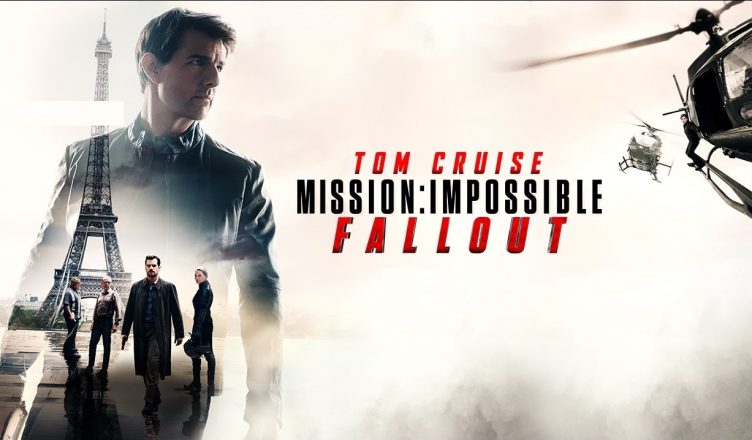 Mission: Impossible – Fallout meets all the expectations and is better than the previous installments in terms of storyline and thrill element. The previous film in the franchise, Mission: Impossible – Rogue Nation, however was one step ahead as each action sequence was in sync with the ‘Mission: Impossible’ element of the film. In that regard, Mission: Impossible – Fallout falters a bit as the mission really gets ‘impossible’ only in the end. But the makers make up for it with the script and execution. Even if the missions are not that crazy as in part 5, still it keeps one on the edge of the seats. This is especially in case of the Paris sequence before the intermission. But it’s the 30 minute long climax where the film goes on a high and how! It raises tension levels considerably and it’s sure to be loved. Also, in case of Mission: Impossible – Ghost Protocol and Mission: Impossible – Rogue Nation, the endings were not that great and even the villains didn’t seem that menacing. On both these counts, Mission: Impossible – Fallout wins hands down. This probably makes this film the best of the series! Tom Cruise is splendid and viewers still can’t believe that this chap is more than 50 years old and that he’ll turn 60 in 4 years! Henry Cavill is quite decent and plays his part nicely. Ving Rhames and Simon Pegg as always are quite entertaining and reliable. Rebecca Ferguson gives a fine performance and her scenes with Tom are quite electrifying. Alec Baldwin, Vanessa Kirby, Angela Bassett and Sean Harris leave a mark. Don’t miss this film for anything!

P.S.: Censors have ruined a part of the film by chopping shots and references >:(