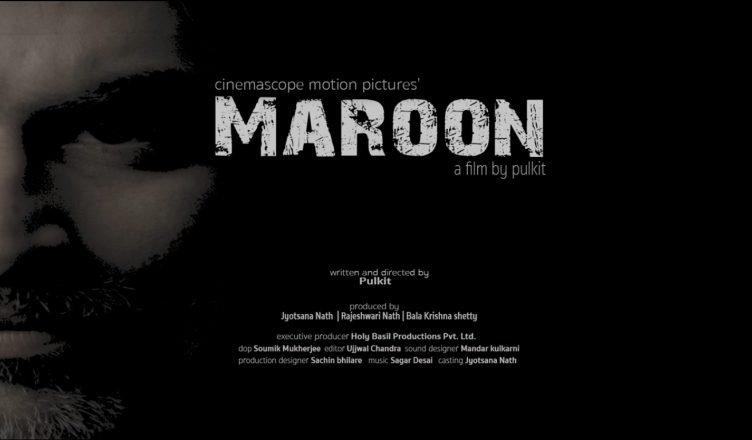 Maroon is a fairly engaging thriller that makes the right impact. It’s about a creative writing professor (Manav Kaul) whose wife goes missing and how he tries to gather information about her and where she must have been. The film is set in just one house but it’s nicely shot and has enough engrossing moments to keep one glued to the screen. Manav Kaul, who rocked the show with Citylights and has also acted in Kai Po Che and Jai GangaaJal, delivers his finest film performance. The way he adds to the mystery and confusion is seen to be believed! The other actors too do a nice job – Saurabh Sachdeva (amazing screen presence), Sunil Sinha (too good), Sumeet Vyas (brief role but makes an impact) and Devyani (beautiful and highly talented). Special mention should go to Soumik Mukherjee’s topnotch cinematography. Debutant director Pulkit’s direction is also damn good and the way he manages to hold attention is praiseworthy. The film is confusing at places and a chat with Pulkit post the screening helped me clear my doubts. But sadly, when it’ll release in theatres, viewers won’t have this advantage. Maroon hence is niche but can impress its target audience!