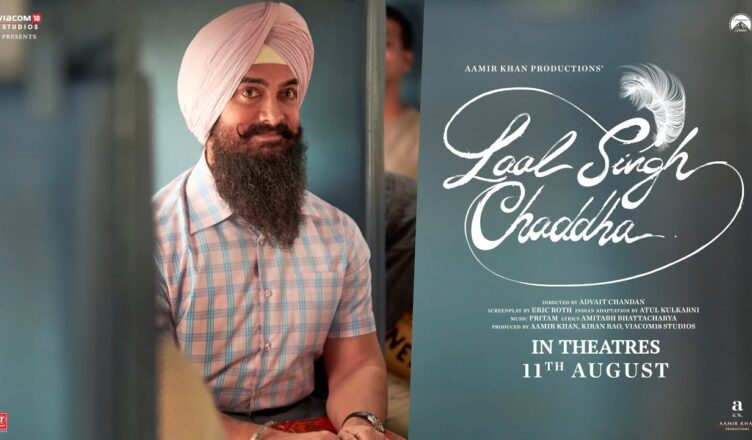 Laal Singh Chaddha has been Indianized very well. The manner in which writer Atul Kulkarni has taken events from Indian history and made them a part of the film is praiseworthy. The film has several funny, cute and dramatic moments that keep the interest going. It is not a scene-by-scene remake of ForrestGump. Hence, those who have seen the original film would also be surprised. The cinematography by Setu is terrific, especially in the song ‘Tur Kalleyan’ and is surely one of the best cameraworks in recent years. Sadly, the film’s second half is too long and that’s where the interest dips. A few developments are bewildering and difficult to digest. The film should have had a few more high points for a better impact. Aamir Khan goes overboard in the younger scenes but later on, he’s terrific, as one expects him to be. Kareena Kapoor looks stunning and delivers a fine performance. Mona Singh is excellent and apt for the part. Chaitanya Akkineni leaves a huge mark. Manav Vij is memorable. Lastly, Shah Rukh Khan’s one-minute appearance is the best part of the film! All in all, Laal Singh Chaddha is a fine effort and makes for a good one-time watch.