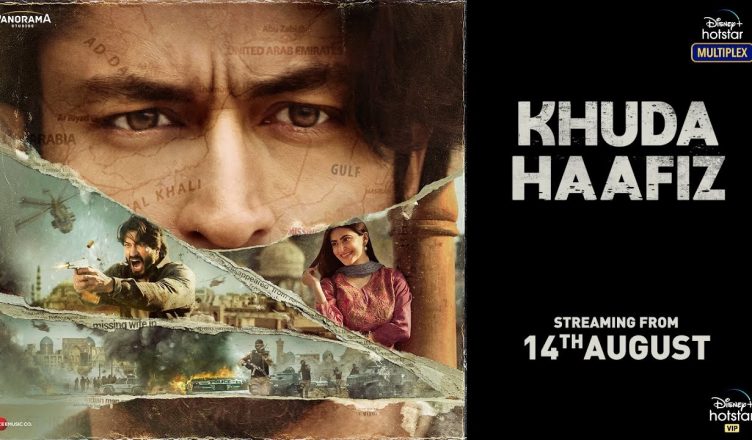 Khuda Haafiz is a decent action thriller that works for its no-nonsense approach to the story. The film is said to be inspired from true events and that itself adds to its intrigue value. Writer-director Faruk Kabir doesn’t waste any time and tries his best to come straight to the point as soon as possible. The action scenes work well and add to the film’s entertainment quotient. However, a few sequences are very violent and gory. Faruk however deserves maximum praise for not turning this film into a sleazefest. He had the chance to do, since it’s based on human trafficking. But he chose not to and he also didn’t add any item number for the heck of it. Kudos! On the flipside, while it’s good the film moves fast, it also doesn’t give chance for the audience to form emotional bond with some of the characters. The cinematic liberties, meanwhile, are a bit too much to handle in some scenes. Lastly, music is a complete letdown. Talking of performances, Vidyut Jammwal shows marked improvement as an actor. His action as always is great although this time he’s not doing his usual stunts as it doesn’t go with his common man character. Annu Kapoor is excellent and he suits the part of the kind-hearted Pathan cabbie to the T. Shivaleeka Oberoi is fine and has a good screen presence but has limited screen space. Shiv Panditt and Aahana Kumra are decent. Vipin Sharma, Nawab Shah and Ikhlaque Khan also do a good job. Special mention should go to Jitan Harmeet Singh’s cinematography – the lensman captures the locales of Uzbekistan very well. All in all, Khuda Haafiz makes for a nice one-time watch.