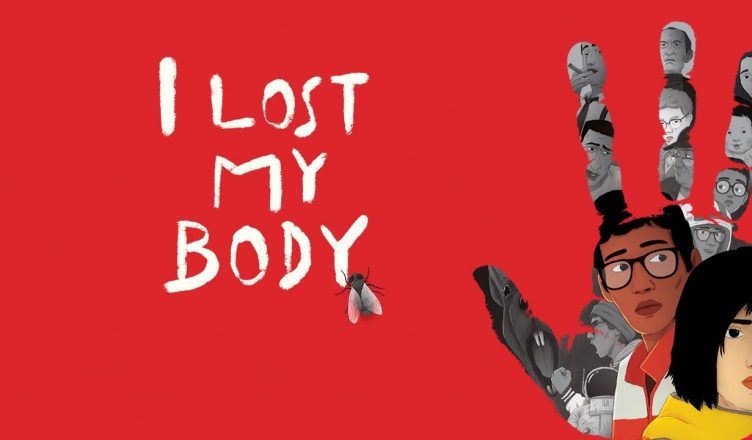 I Lost My Body is a French animated film comprising of two tracks in the film, one of which is about a severed hand on a mission! This 81 minute long flick has several funny, tensed and emotional moments that keep the interest going. The track of the severed hand spikes the interest levels. The film ends on a very philosophical note but this bit doesn’t come out very well. One wishes director Jérémy Clapin had kept the last bit more simplistic for a better impact. Voiceovers are great especially by Victoire Du Bois and Hakim Faris. The film, I believe is out on Netflix in several countries and in India, it’ll be out soon. Do give it a try!