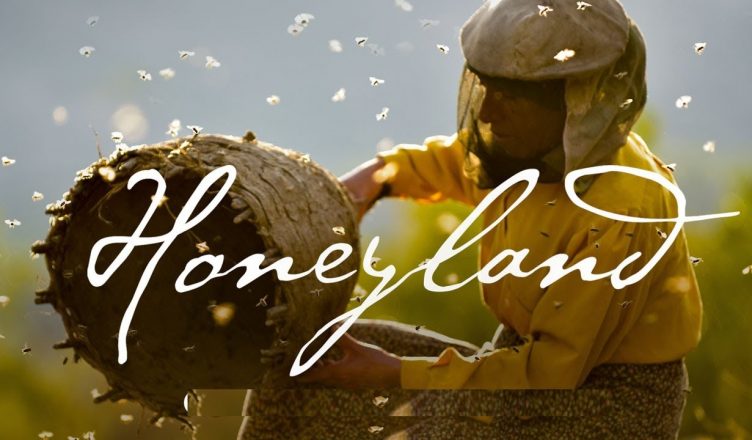 Honeyland is a North Macedonian documentary that throws light on the life of a beekeeper in a remote village. It’s just 85 minutes long and educates viewers about the nature of her work. It’s highly fascinating to see the way she neatly goes about doing her job. At the same time it’s scary to see two women living in a far-off place with no means of communication. There’s also a track of a family coming in to reside next to her for a few months and the changes it leads in her life as a result. A few visuals are disturbing while a few scenes are truly moving and heartbreaking. All the principle actors – Hatidze Muratova, Nazife Muratova, Hussein Sam and Ljutvie Sam – do very well. All in all, watch Honeyland on an OTT platform preferably when you have less than 2 hours to spare!