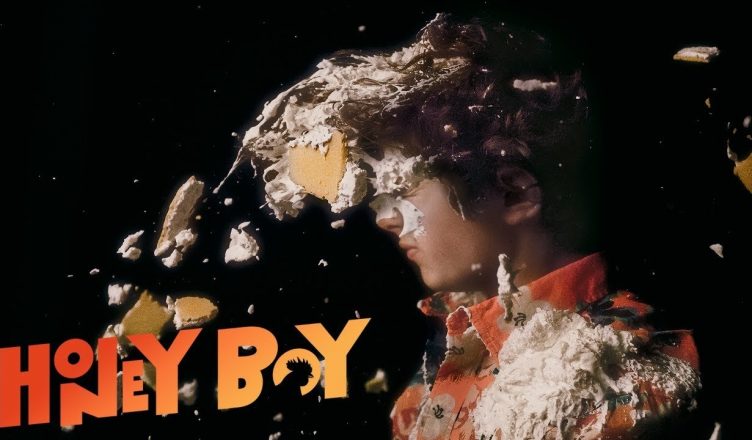 Honey Boy is a semi-autobiographical flick written by Shia Labeouf about his bond with his father and how it affected his mental health. He plays the role of his own father, incidentally, and is excellent in the part. For him to play this role despite what all he went through in his childhood because of his dad is commendable. Lucas Hedges also does well but Noah Jupe gets a little more screen time and gives an equally able performance. FKA Twigs has a crucial part and is quite good. As for the film, it has its moments and some of the scenes are quite moving and impactful. But at the same time, the film drops at several places and doesn’t engage well. The impact is hence affected to an extent. Nevertheless, watch this for Shia Labeouf!