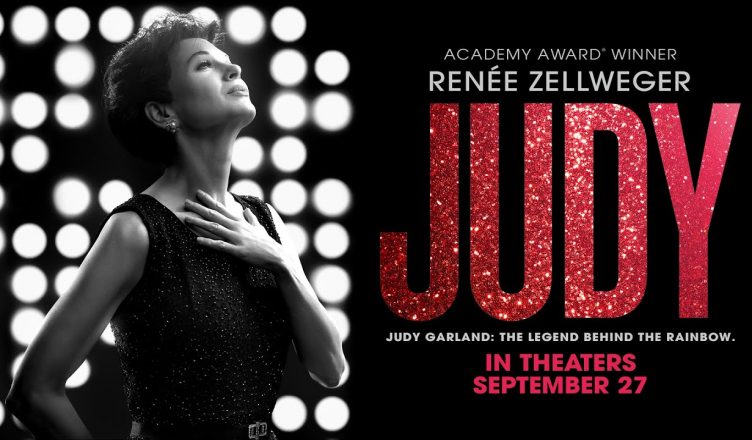 Judy is a biopic about American singer and actress Judy Garland and how she had to struggle at one point in her life for financial reasons and for the sake of her children. The film also focuses on her tough childhood and how the studio exploited her for their own gains. This is the best part of the film as it’s quite shocking and not many would be aware. Also the climax is very touching and the film ends on a lovely note. The rest of the film is also nice but a bit cliched as there have been several such biopics before that depict the rise and fall of a star. Performance however is exemplary especially Renée Zellweger. What she has managed in terms of internalizing and understanding the characters is seen to be believed. She definitely deserves an Oscar nomination and that speaks a lot. Finn Wittrock gives a confident performance. Rufus Sewell and Jessie Buckley also give in their best. All in all, Judy scores majorly due to Renée and that’s what makes it worth a watch!