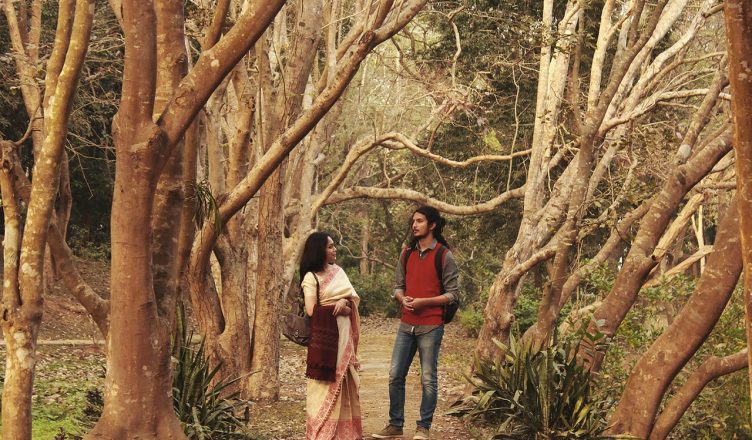 Aamis is an Assamese movie about a lonely, married woman with a son who bonds with a younger guy over their love for food, particularly meat. The storyline might seem a bit clichéd, but the film is anything but that. This 1 hour 48 minute long flick is quite sweet for the first 60-70 minutes. Director Bhaskar Hazarika engages very well as takes you into the journey of the protagonists and how they develop feelings for each other. But then comes an unpredictable twist that you’ll surely not see coming. It makes the experience a bit uncomfortable and probably even traumatic. At the same time, it also adds a nice, lyrical touch. The final scene of the film is too good. Lima Das is terrific in her debut role and it’s difficult to say she is a first-timer film actress. Arghadeep Baruah also performs very well. His cute face adds a lot, besides of course his own great acting. Neetali Das, Chandan Bhuyan, Saurabh and Manash Das also play their part with earnest. All in all, Aamis releases in November, courtesy Anurag Kashyap, and do watch it for some hatke experience!