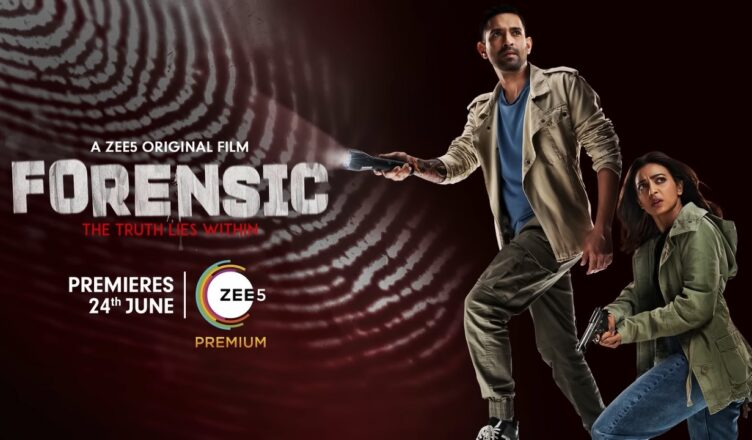 Forensic is a remake of the 2020 Malayalam film of the same name. Unlike several remakes which are copied frame-by-frame, this one is different. The makers have taken the basic idea and have made several changes. Hence, even those who have seen the original will be in for a shock. The idea is very interesting and the film doesn’t bore even for a moment. In fact, the narrative keeps you engaged. The suspense is quite unpredictable. On the flipside, the film is silly in several places. The makers should have done something about it. Thankfully, the pluses outweigh the minuses. Speaking of performances, Vikrant Massey gives a confident and entertaining performance. In a few scenes, he tries to act like Govinda and that backfires. Radhika Apte, as expected, is too good. Prachi Desai is excellent and proves why she deserves to be seen more. Vindu Dara Singh is adorable. Subrat Dutta and Rohit Bose Roy are okay. The child actors, Harbandana Kaur (Aanya) and Nikhil Chawla (Rohan), do very well. All in all, Forensic is a bit silly but works due to the plot, performances and shocking climax.