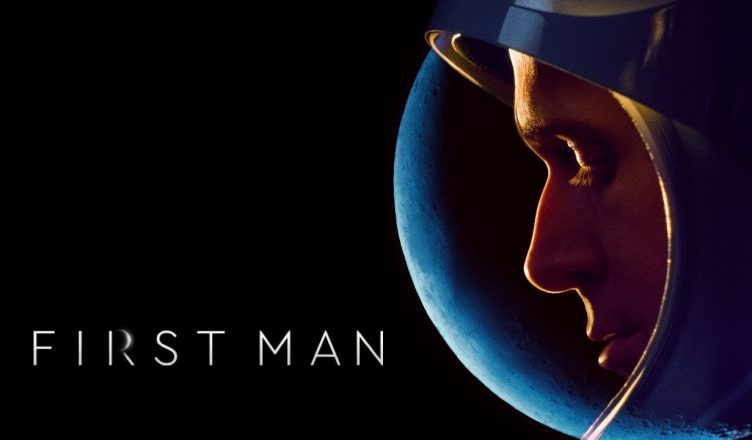 First Man has its issues but deserves to be watched on the BIG screen, particularly IMAX. The film has an engaging narrative and it’s interesting to see the challenges faced by the NASA in putting together the mission and tackling criticism of ‘wastage’ of taxpayer’s money on a mission which had high chances of failing. The film however is too long at approx 141 minutes. Also, it gets too technical at places. Thankfully, the last 30 minutes compensates for the glitches. The final act is terrific and very memorable. The music score at this point is also damn good. In fact, the use of sound is just ‘out of this world’ and the silences in between give an authentic feel of space. Ryan Gosling as expected rocks the show though initially he didn’t seem the best bet for the part. But soon enough he proves his worth. Claire Foy has a great screen presence and has a crucial part. Jason Clarke and Kyle Chandler leave a mark. Do watch this fine piece of cinema as long as it’s in cinemas!