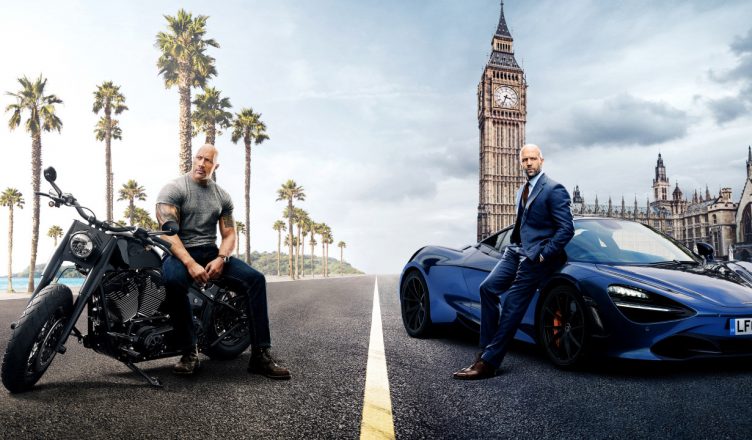 Fast & Furious: Hobbs & Shaw succeeds despite the fact that most of the key characters of the franchise are missing in the film. One does miss them for a few minutes in the beginning, especially Vin Diesel. The first scene is thrilling but then the film drops a bit. However, it picks up soon and once that happens, there’s no looking back. The first half has so much of action and dhamaka that one wonders if the second half would be able to live up to it. Thankfully, it does. Also, the chemistry shared by the three adds to the entertainment. The notion of ‘family is everything’ is like the mainstay of the franchise and this bit is well incorporated in the movie. Talking of performances, Dwayne Johnson is in top form and with his hefty body, he is apt as the killing machine. The agile Jason Statham is also terrific. It’s difficult to comprehend some of his dialogues in the absence of subtitles but overall, his performance works as always. Vanessa Kirby is quite a performer and elevates impact in some scenes. Idris Elba emerges as one of the finest villains of the series. He gets to play a badass character and the way he gives a tough fight to Hobbs and Shaw is seen to be believed. Eiza González essays an interesting part and here’s hoping we get to see her in subsequent parts. Ryan Reynolds and Kevin Hart‘s cameos are funny. All in all, Fast & Furious: Hobbs & Shaw is a complete paisa-vasool action extravagaza and fans of such kind of films shouldn’t miss at any cost!