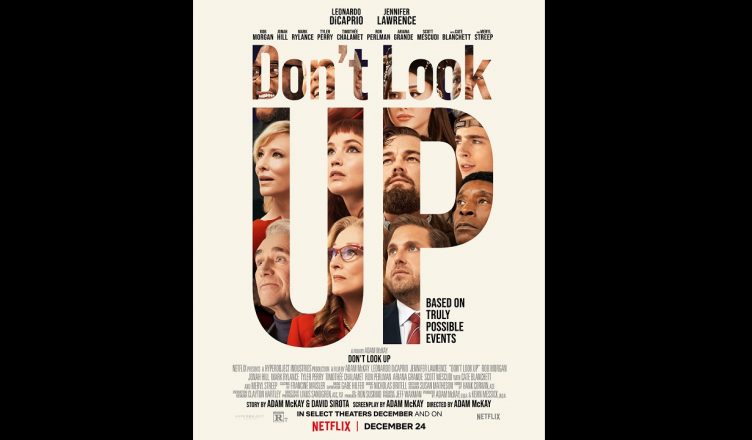 Don’t Look Up is a crazy black comedy by writer-director Adam McKay. The 138-minute long film is engaging from start to finish and not even for a second does it drop or get boring. The film is full of entertaining, funny and even some poignant moments and all these keep the interest going. A few developments are unbelievable and hats off to the makers for pulling this off so convincingly. The finale is unexpected. Speaking of performances, Leonardo DiCaprio is highly entertaining. He gives yet another powerful performance and proves that he’s indeed one of the greatest actors of our times. Jennifer Lawrence probably has the maximum screen time and is terrific. Meryl Streep is hilarious in the Trump-inspired character. Jonah Hill is crazily impressive; only he could have played this part. Cate Blanchett and Rob Morgan leave a mark. Mark Rylance gets to play the best character of the film and it’s an Oscar-nomination worthy performance. Timothée Chalamet is lovely in a cameo. Himesh Patel, Ariana Grande, Ron Perlman (Benedict Drask), Melanie Lynskey (June Mindy) are also good. All in all, Don’t Look Up is the best film of the year. Don’t miss!

P.S: Watch out for the mid-credit and end credit scenes and also for Ishaan Khatter’s brief appearance in the film!