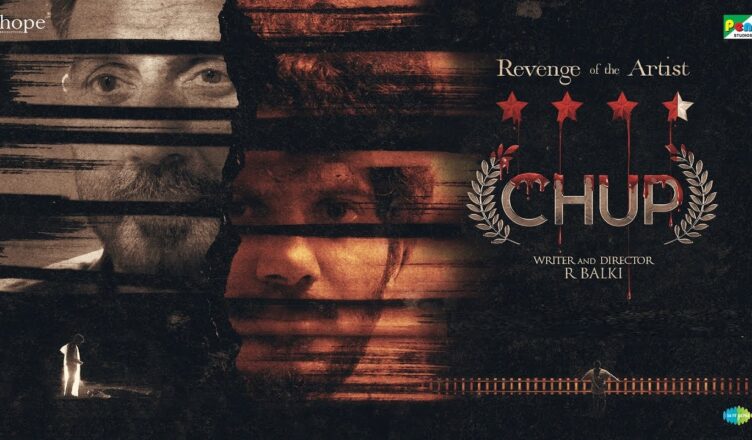 Chup is not just another serial killer film. It tells the story of a psychopath who kills film critics! This unique story along with R Balki’s execution makes for a great watch. There are some very interesting comic and thrilling sequences which will give you your money’s worth. At the same time, it raises some interesting points about the idea of film criticism. Sadly, the film is a bit slow and the investigation track is unconvincing. The finale could have been better. Speaking of performances, Sunny Deol, in a supporting role, is quite good. He is apt for the part and goes massy in one scene, which would be loved by the audience. Dulquer Salmaan is terrific and it’s good to see him in another power-packed performance after Sita Ramam. Shreya Dhanwanthary leaves a huge mark and contributes a lot to the film with her presence. Pooja Bhatt is strictly okay. Saranya Ponvannan is lovely. Rajeev Ravindranathan (Inspector Shetty) is a bit over the top. Amitabh Bachchan is damn good in a cameo. The background score, especially the instrumental tune of the song ‘Jaane Kya Tune Kahi’ is haunting and will keep lingering in your mind. All in all, Chup is a gripping thriller. It’ll not just ignite discussions about film criticism but also introduce the youngsters to the greatness of Guru Dutt’s cinema. Chup will do to Kaagaz Ke Phool what Ludo did to the song ‘O Beta Ji’.