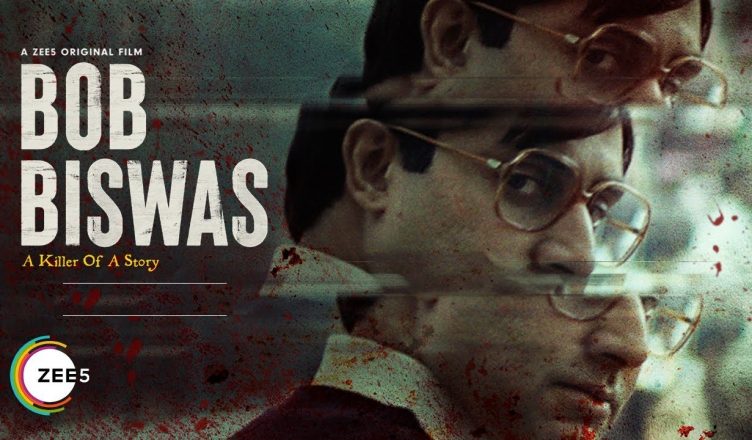 Bob Biswas is set in the Kahaani zone in terms of look, presentation and even thrill element. In a way, it goes one-step ahead with the dark humour bit. The characters are very well fleshed out and there are some nicely written and helmed dramatic, thrilling and emotional scenes that keep the interest going. However, the makers leave a few important questions unanswered. The film moves at a snail’s pace and ideally, it should have been just a 2-hour long film. Also, unlike Kahaani, there are not many suspense moments. Abhishek A Bachchan is excellent and comes out with flying colours. This is a feat considering the character was played flawlessly by Saswata Chatterjee in Kahaani. Chitrangda Singh is lovely and proves yet again why she deserves to be seen in many more films. Samara Tijori makes a confident debut. Paran Bandopadhyay is adorable as Kali Da. This is a character that has the potential to go viral, a la Chellam Sir. He also deserves a spin-off film! Tina Desai (Indira Verma) is apt. Purab Kohli and Pavbitra Rabha (Dhonu; Chinese stall owner) leave a mark in small roles. Amar Upadhyay (Saubhik Das) is nice but wasted. Same goes for Barun Chanda (Priest). Kaushik Raj Chakraborty (Ustad) and Ronith Arora (Benny) are fine. All in all, Bob Biswas is a decent watch and should be on your watch-list this weekend!