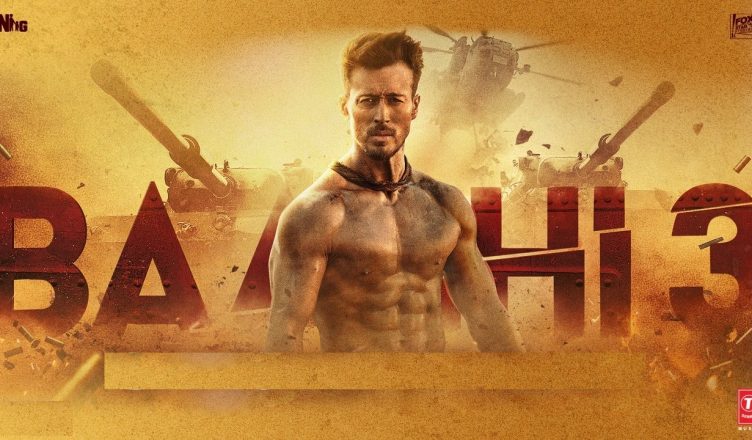 Baaghi 3 is the best film of the franchise for me. The first 2 parts were quite nonsense in my opinion. In this one too, the logic takes a backseat but the makers compensate with some entertaining moments, comic relief and of course superlative action by Tiger Shroff. The first half has no complaints as such as there’s so much happening. The second half is when you expect the madness to go on another level. And this is where the film disappoints. The manner in which Tiger manages to defeat ferocious terrorists easily is difficult to believe. Also, the makers cheat audiences by claiming that he is fighting a country. He’s merely fighting against an area which is as big as Andheri East at the max and the makers pass it off as a ‘country’. The climax has a twist but it could have been better executed. The final scene has a nice surprise thankfully. Talking of performances, Tiger Shroff is a treat to watch on screen and once again proves why deserves this insane fan following. His comic timing has got better and he emotes very well in emotional scenes now. Shraddha Kapoor gets to play a fun character but sadly, the makers don’t give her much screen time. Riteish Deshmukh had already played this role in his Marathi film Mauli (which was also a remake of Vettai like Baaghi 3) and is first-rate. Ankita Lokhande has a fine screen presence. Vijay Varma is too good while Jaideep Ahlawat is spot-on. Jameel Khoury fails to look a menacing villain. Shifuji Shaurya Bharadwaj doesn’t get to play a tough role and that’s disappointing. Satish Kaushik and Farhad Samji are funny. Virendra Saxena, Amit Sharma and Manav Gohil are fair. Disha Patani looks sizzling but the item song is too thanda. Jackie Shroff’s cameo adds to the film. All in all, Baaghi 3 is a timepass fare and is worth watching for Tiger and the action!