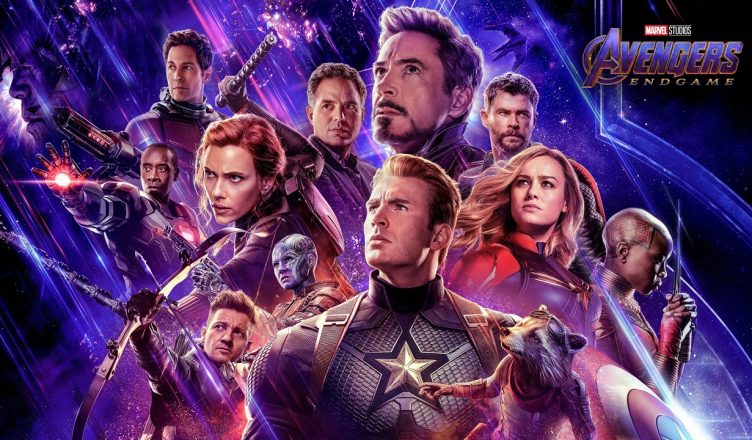 Avengers: Endgame meets all the expectations and is cinema at its finest. The previous part, Avengers: Infinity War, ended on a shocking note and this one takes from there and sets the mood instantly. I had thought of a lot of theories as to what the remaining Avengers would do to defeat Thanos undo the damage caused by him. However, what unfolds is something that’s totally unexpected and highly exciting. In fact, the film goes on another level in certain parts and it is seen to be believed. The finale is also terrific. On the flipside, a few developments does raise eyebrows and not fully digestible. But there’s so much happening every second in the film that one won’t mind. And despite the 181 minute duration, the film doesn’t seem stretched or dragging or boring even for a nanosecond! I don’t want to get into the performance bit as that might give away the film’s pointers. But I’d only like to state that Chris Hemsworth is at his best and very entertaining and cute! All the other actors also deliver excellent performances. All in all, Avengers: Endgame is without doubt a must, must watch. The series and this finale will be remembered and revered as long as cinema exists in this world!