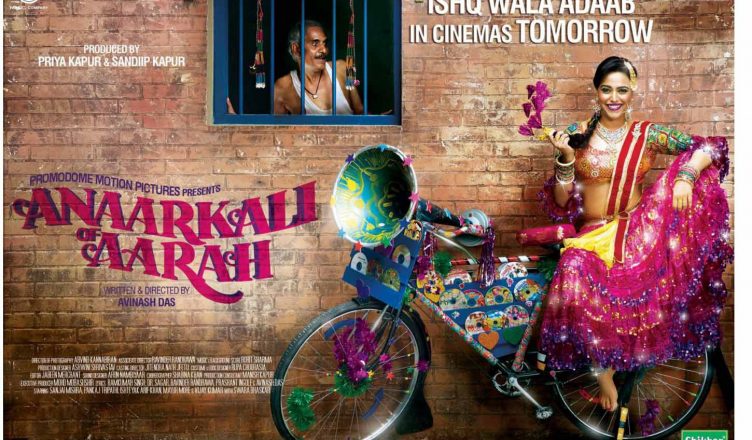 Anaarkali Of Aarah takes the idea of last year’s sleeper hit Pink further and explains the same notion in a much more crude environment. The small town factor works big time and also that it tells the story of a singer who sings bawdy but foot tapping songs makes for an interesting watch. Swara Bhaskar is the soul of the film and delivers a fantastic performance. It’s so cool that every year, she manages to give one rocking performance that stands out – last year, it was in Nil Battey Sannata and this year, it’s Anaarkali Of Aarah! Sanjay Mishra balances the buffoonery and the evil part of his character well. Pankaj Tripathi as always is a treat to watch – and this time he’s doing thumkas too! Mayur More and Ishtiyak Khan are adorable. On the flipside, the film is not entirely convincing. Anaarkali’s attempts in getting even seem filmy, which is contrary to the realistic setup. But Swara’s performance, the mitti-ki-khushboo element a la Aanand L Rai cinema and the songs make up for the minuses!