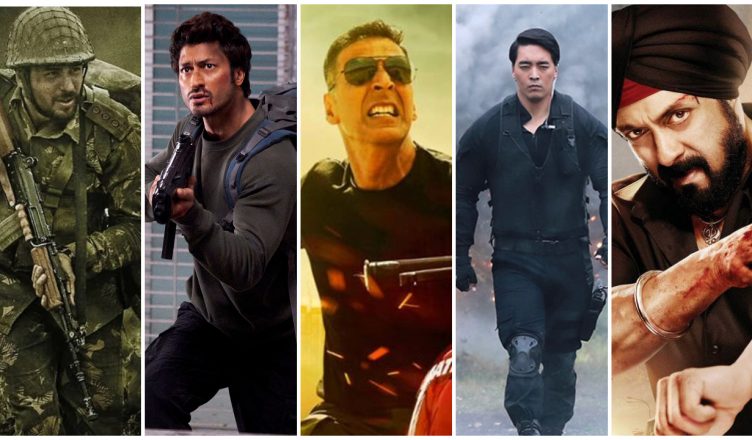 Action is a genre that has a universal appeal. Despite fewer films being released in the year due to the pandemic, we got a chance to see some great action-packed films. In this special feature, we have chosen the five best ones which in our opinion had the best fight scenes.

A war drama needs to get its action right. The battle scenes (by Stefan Richter and Sunil Rodrigues) were not too gory, added to the excitement and moreover, looked very authentic.

Vidyut Jammwal is a pro when it comes to action and in Sanak, his action scenes went one step ahead. Action director Andy Long Nguyen came up with some novel fight scenes, surprising his viewers.

Since it was a Rohit Shetty fare, one expected to see mind-blowing stunts and in this regard, Sooryavanshi didn’t disappoint. What was also impressive was that the story jumped from Jaisalmer to Bangkok, and the action in all the sequences was well woven and in sync with the principle plot.

Nilesh Sahay directed this fare and he was also credited as the action director of the film. In the latter category, he managed to impress the audience with the visually stunning and not-so-gory fights and stunts. Rinzing Denzongpa also seemed apt in the action avatar.

The film had two action directors, Vikram Dahiya and ANL Arasu. Both managed to up the entertainment quotient. Special credit should go to ANL Arasu who directed Salman Khan’s intro fight scene. It led to a lot of whistles and claps in the theatres and was an apt Salman Khan entry fight sequence.