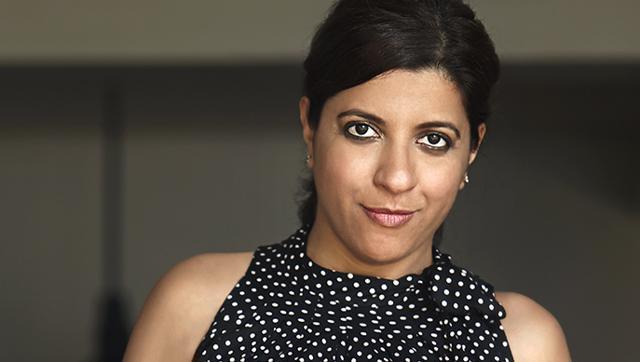 It’s been more than a year since Zoya Akhtar’s Dil Dhadakne Do released. She has already begun work on her next, Gully Boys, based on rappers from Mumbai slums. There are reports that Ranveer Singh is doing the film. But Zoya is quick to correct that it’s not true. She makes it clear that casting is yet to be done and that she would be happy to work again with Ranveer.

Also, there were reports of her collaboration with Ranbir Kapoor. She doesn’t deny that she has been talking with him for a film since some time but refuses to share details. “I am keen to work with him,” says Zoya.

Zoya, who’s known to speak her mind, gave her views on the Censor Board’s idea to curb piracy by making makers mandatory to submit films in an encrypted form. It is called Digital Cinema Package (DCP) which is password-protected and time-coded. The move was taken following the leaking of Udta Punjab and Great Grand Masti before release. A section of producers welcomed the move, some protested, saying that it will turn out to be an expensive affair. According to Zoya, DCP will not curb piracy. According to her, films get leaked during post production stage as well. She claims that the post production studio are paid to leak the film. Hence, she emphasizes for strict laws to cup piracy.