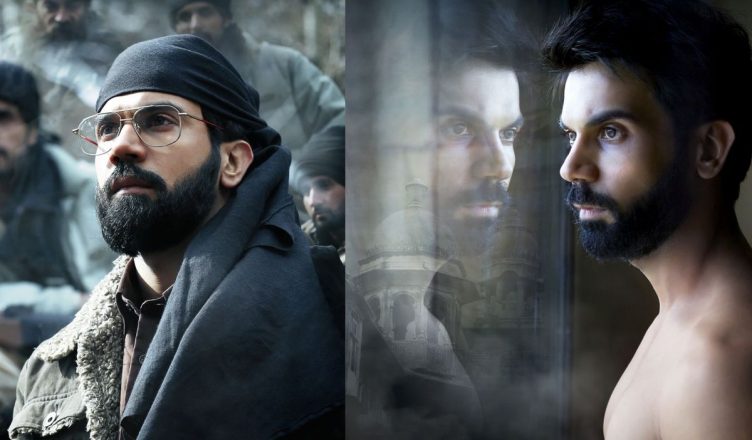 Terrorism is a global menace and as time passes, it’s becoming scarier. It’s shocking to see that the terrorists also have their own country of sorts, ISIS! Hansal Mehta’s Omerta throws light on this burning global issue and presents a realistic picture of the same.

The story of the movie: Omar Sheikh (Rajkummar Rao) is born and brought up in London. Disturbed by the persecution of Muslims in Bosnia, he opposes it locally with few like-minded individuals. A cleric inspires them to go for the ‘holy war’. Thus begins his journey of radicalization and Omar emerges as one of the most notorious terrorists in the world.

At 96 minutes, Omerta is Hansal Mehta’s shortest film. It adopts a non-linear narrative and that gives the film a nice touch. Also it doesn’t get confusing even at one point. Some aspects of the film have already been seen in previous films based on terrorism, including Hansal’s very own Shahid. Yet, it’s handled in such a way that one won’t draw comparisons, at least while watching the film. Also notable is the Delhi sequence in the beginning that’s highly engrossing and sets the mood of the film. Another sequence that stands out is Omar ridiculing Muslims over not fasting during the month of Ramzan. The middle portion is when the film slips a bit but it picks up again in the Daniel Pearl sequence. The climax is brilliant especially the text mentioned.

Performance wise, Rajkummar Rao as expected rocks the show big, big time. There’s no doubt that he is one of the greatest actors ever. Yet his act in Omerta will stun viewers. The way he has worked on his accent, body language and even voice is commendable! Timothy Ryan Hickernell (Daniel Pearl) is great as the adamant, passionate reporter and gives a fine performance. Rajesh Tailang (General Mahmood) is decent but shines in the scene where he dons a burkha. Rupinder Nagra (Maulana Ismail) stands out thanks to his accent and built and of course, acting talent. Orvana Ghai (Saadia, Omar’s wife) is good but gets zero scope. The actor playing Rhys Partridge and Omar’s father do a very fine job.

Ishaan Chhabra’s music is thrilling and the sole song of the film is exhilarating. Anuj Dhawan’s cinematography is raw, rugged but at the same time it’s also simple as per the requirement of the scene. Aditya Warrior’s editing is razor sharp. Actor Mukul Dev has written the story and its great and the need of the hour. Hansal Mehta’s screenplay is top-notch although in the middle, the film drops. Also, in a few scenes, the film jumps quite a few years in Omar’s life and it takes a while to adjust to it. As a result, one might not feel the desire connect with the goings on. Also, certain aspects are not explored at all – whether it’s Omar’s relationship with his father and even his wife and children. Hansal Mehta’s direction is fine as he has handled few scenes with élan and like an expert. Also few scenes are highly controversial and it’s a feat to have such scenes in today’s times. If only he had not given just an overview but also delved a bit more in Omar’s life, Omerta would have been Hansal’s finest work!

Some of the best scenes:
1. Omar meets Rhys for the first time
2. Omar brefriends Rhys and his pals and what happens thereafter
3. Omar’s scene with Bela
4. Omar shouts at fellow prisoners in the month of Ramzan
5. The entire Daniel Pearl episode
6. The climax

On the whole, Omerta is a powerful tale and its tagline – a brief history of terrorism – suits the film very well. Rajkummar Rao delivers a yet another power packed performance and it confirms why he deserves all the recognition and accolades. Hansal Mehta is in great form and much better than in his previous film Simran! Also it’s brave of him to show scenes related to Gandhi, national anthem etc (wait till you see the said sequences before jumping to conclusions). Here’s hoping Hansal fights it out with the Censors because a truncated, chopped version will take away the soul of the film! 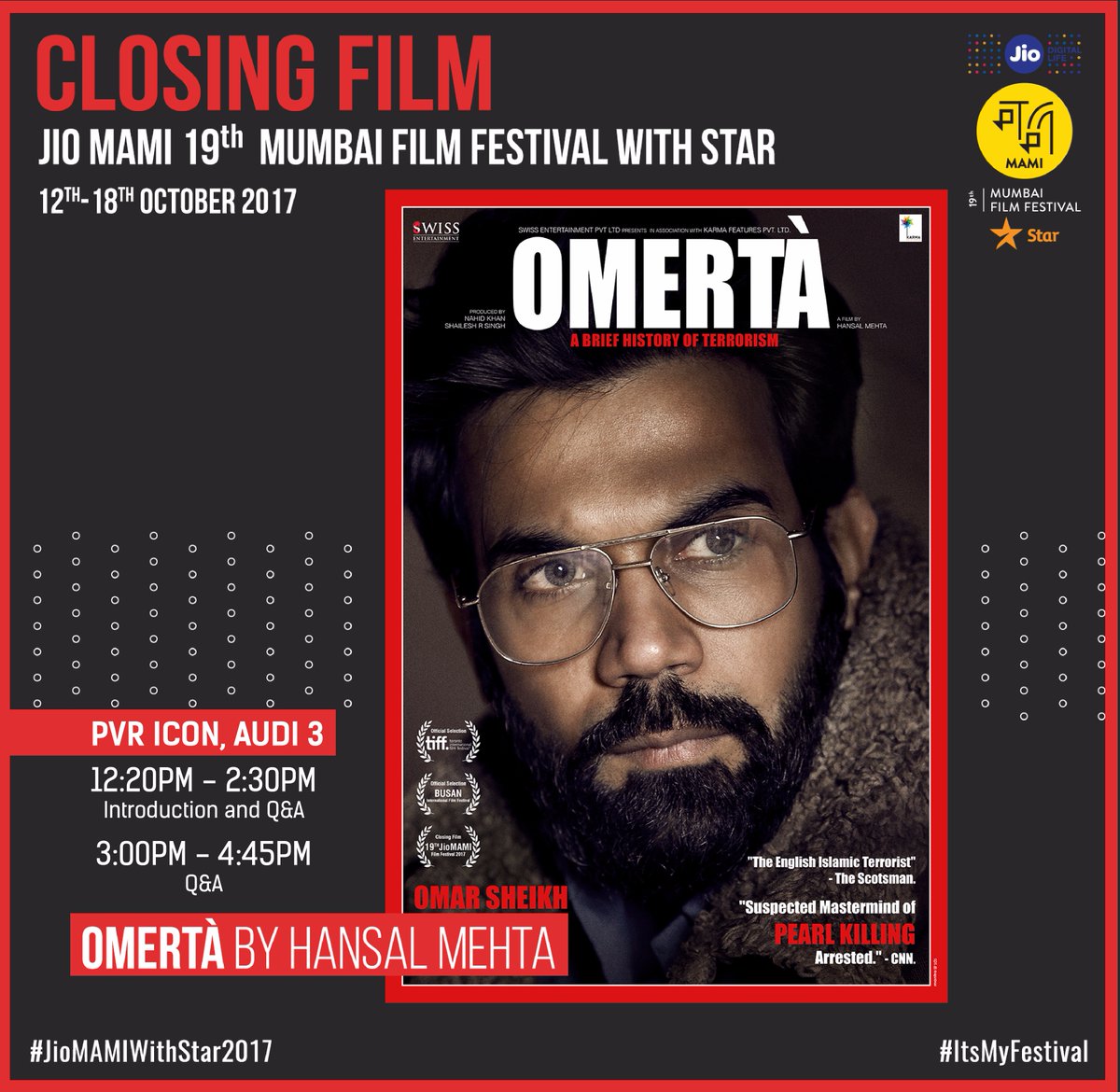