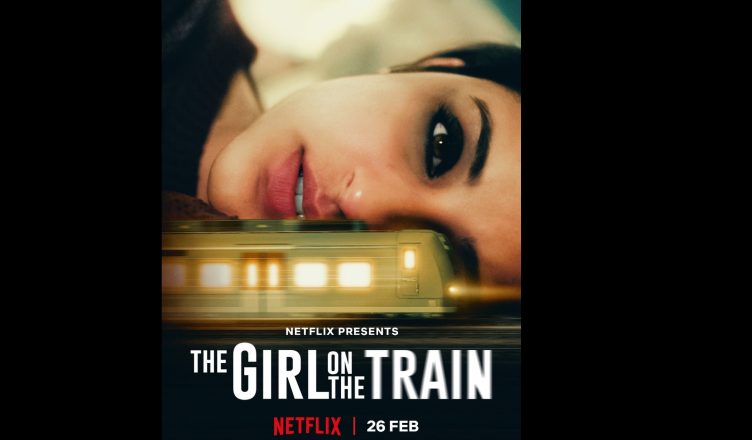 WILL PARINEETI CHOPRA IMPRESS AUDIENCE WITH THE GIRL ON THE TRAIN?

Parineeti Chopra had a smashing debut with Ladies VS Ricky Bahl. Though she had a supporting role, she was the best part about the con caper. She then proved her worth in Ishaqzaade, Shuddh Desi Romance and Hasee Toh Phasee as well. Later, she got typecast in bubbly roles. Also, some of her films like Meri Pyaari Bindu, Namaste England and Jabariya Jodi failed to get commercial success and that also affected her standing.

Parineeti also took a break in between but her comeback roles didn’t really impress much. Now, after another 1 ½ year break, due to the pandemic, she is back and this time, she promises to surprise the audience as all her roles are unconventional. She begins this new phase with The Girl On The Train, which releases on Netflix tomorrow. It is the remake of the 2016 Hollywood film of the same name, which, in turn, was adapted from a bestselling novel, also of the same name. Besides Parineeti, the film also features Aditi Rao Hydari, Kirti Kulhari, Avinash Tiwary and Tota Roy Chowdhury. It is directed by Ribhu Dasgupta, who has earlier made the film Te3n and the web series Bard Of Blood.

The Girl On The Train is a thriller. Those who have the original film would know that it’s a bit unpredictable and has a nice twist towards the end. For Parineeti, this can be a significant film as it’s a performance-oriented role. If she gets it right, it can add to her brand. On the flipside, the original The Girl On The Train had got mixed reviews. While some found it engaging and shocking, many thought it was convoluted and even predictable. It remains to be seen if the makers have changed anything in the film to make it better than the original version.

If there was no lockdown, The Girl On The Train would have released in cinemas during Mother’s Day 2020, on May 8. It would have also clashed with two more films – Sushant Singh Rajput-starrer Dil Bechara and Vidya Balan-starrer Shakuntala Devi. And coincidentally, all three films went straight to digital and skipped theatrical release.