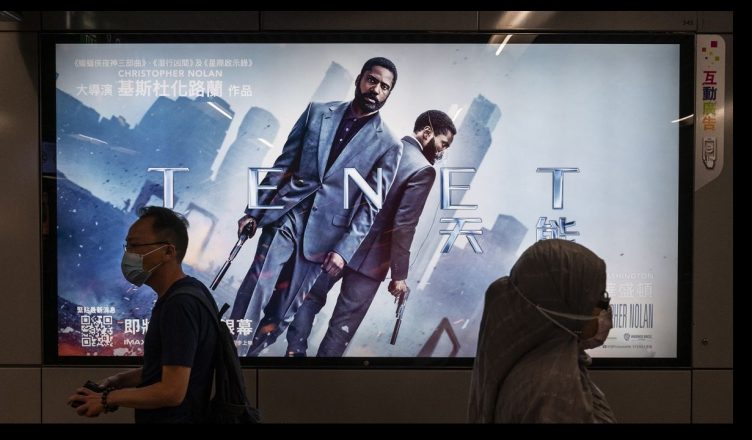 Last week, we discussed how Tenet has opened very well in Canada and international markets. The film released in these territories in the last week of August. This development gave a lot of hope that the Christopher Nolan-directed flick would do even better in its home market USA when it releases there on September 3. Also, China, where the film arrived on September 4,has been creating history with its box office numbers. Hence, fans and trade looked forward to its release in these two countries eagerly.

Sadly, the numbers are below par. In the USA, it earned just $20 million, despite the Labour Day weekend holiday. Even in China, the opening was not as expected and over the weekend, it managed to accumulate just $30 million. The China numbers couldn’t be justified since the box office has picked there hugely. The local film The Eight Hundred, which had amassed $277 million as of August 30, managed to take its collection to the $325 million mark by September 4. Hence, for Tenet to do meager numbers was disappointing.

But when it comes to the USA, there’s still hope. 30% of the cinemas are still shut, in some of the major cities. As a result, a section of trade experts feel that in that regard, the collections are impressive. They believe that slowly and gradually, it will get more people and once more theatres resume operations, the collections will increase. On the other hand, in the last weekend of August, Tenet had managed to earn around $53 million in Canada and international markets. That number jumped to $132 million approx in a week. Hence, the total collection till September 7 of Tenet was around $200 million.

Experts believe that considering its budget and other costs, it’ll need to collect around $450-500 million to break even. Nothing can be said as of now since we are living in unprecedented times. Tenet might not be able to make it to that figure. On the other hand, it has chances of doing so because of the pent-up demand. Not to forget, it’s still to be released in many countries like Hong Kong, Mexico, Japan, Romania, Brazil etc and also in India. Hence, collections can sustain or even increase in the coming weeks.

Regardless of its eventual box office fate, the producers of Tenet deserve praise for having the guts to release the film this year itself. The Coronavirus pandemic has spread rapidly, prompting many studios to release their big-ticket films to 2020-end or 2021. But Warner Bros and Nolan were determined to release their much-awaited flick as soon as there was some degree of normalcy. Many felt this move was suicidal and predicted the film would bomb badly. The makers however have proven them wrong. Tenet’s performance, though not huge, has surely given hope to many filmmakers across the world to release their films right away instead of waiting for the pandemic to end.