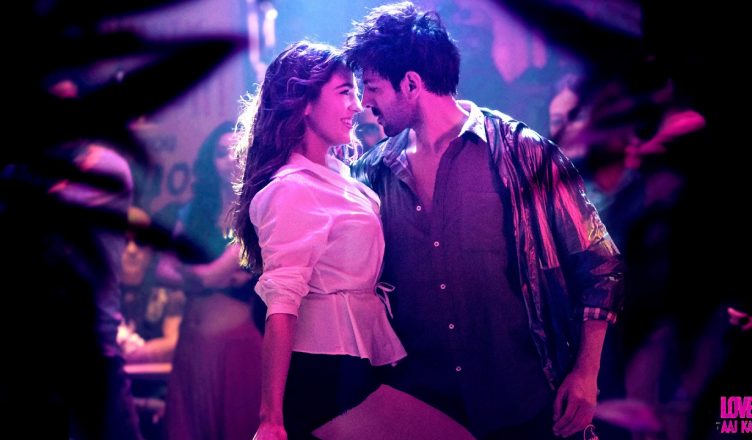 WILL LOVE AAJ KAL BE AS ENTERTAINING AS IT’S PREDECESSOR?

Over the years, it has been observed that Valentine’s Day releases tend to do very well. It’s not an official holiday but this is usually a day when people go out and prefer to watch movies. In recent times, Gunday and Gully Boy opened on February 14 and earned Rs. 14.82 crore and Rs. 19.26 crore respectively. As a result, a lot of expectations are based on this year’s release on the festival of love – Love Aaj Kal.

Love Aaj Kal is directed by Imtiaz Ali and stars Kartik Aaryan and Sara Ali Khan. Their off-screen chemistry is already being spoken about and on-screen too, their pairing looks great. The film is named after a 2009 movie which was also directed by Imtiaz and followed a similar template. It focused on two couples – one, in the present-day, comprising of Saif Ali Khan and Deepika Padukone. The other love track was set in 60s and featured Saif Ali Khan and Giselli Monteiro. Interestingly, the older Saif of the 60s was played by Rishi Kapoor in the present-day. Similarly, in the new Love Aaj Kal, Kartik-Sara play the couple of 2020 while Kartik and Arushi Sharma play the 1990’s lovers. And older Kartik of 90s is Randeep Hooda in present day.

The film has a few challenges. A section of moviegoers haven’t found the trailer interesting. Songs are nice but aren’t chartbusters. The music of the old Love Aaj Kal had worked big time and is remembered even today. The songs of the new one don’t seem that memorable as of now. However, the buzz is tremendous, especially among the youth. The pairing and popularity of Kartik has worked big time. The recent Kartik Aaryan films like Luka Chuppi opened at Rs. 7.76 crore while Pati Patni Aur Woh had an opening of Rs. 8.34 crore. Love Aaj Kal will be Kartik Aaryan’s first double digit opener. The advance till now has been great and opening will be in the Rs. 12.50-13 crore range, with an outside chance of hitting the Rs. 15 crore mark! The Valentine’s Day factor will also help in this huge opening. If reports are positive, then the weekend will be around Rs. 45-50 crore, which will be excellent for the film. However, if reports are bad, it might suffer some dent in the weekend and then crash in the weekdays.