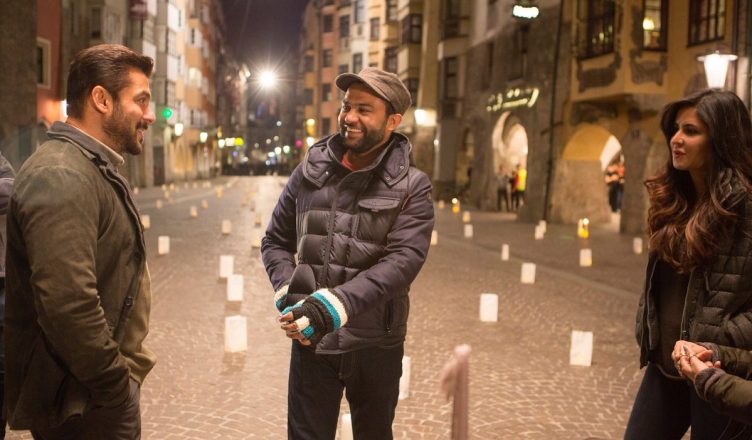 Christmas time is here and as expected, a very big film is all set to release on this joyous occasion. Every year, some great films release at the year-end that rake in a lot of moolah at the box office. This year, it’s Tiger Zinda Hai that will be trying its luck. If all goes well, it might become the biggest Bollywood grosser ever!

Tiger Zinda Hai is the sequel to the much loved 2012 blockbuster Ek Tha Tiger. The first part starred Salman Khan and Katrina Kaif and the sequel also has the same star cast thankfully. But while Ek Tha Tiger was directed by Kabir Khan, Tiger Zinda Hai is helmed by Ali Abbas Zafar, who made the 2016 hit film Sultan. There was already a huge buzz for Tiger Zinda Hai when it was being shot. But the trailer took the excitement to another level. It was slick, action-packed and also had a hint of patriotism. Salman looked in great form and that was important since he wasn’t at his best in Tubelight, his last release. Katrina too looked kickass as she fought with the baddies. The music of the film has also worked very well that has added to the buzz. Moreover, this time, Yash Raj Films have adopted an aggressive marketing strategy which is unlike their style. So, they have released too many stuff about the film; for instance, the wolf scene. But it has worked very well.

As of now, the film might not have the biggest opening ever but it is expected to open in the 36-38 crore range which will be super huge. On Saturday and Sunday, it can breach the 40 crore mark. Even Monday can be historic as it’s a holiday due to Christmas. And even in Week 2, it’ll enjoy a 4-day weekend as Monday January 1 is a holiday! So if content is good, there’s no stopping Tiger Zinda Hai!

WOULD YOU LIKE TO SEE TIGER ZINDA HAI AND WHY? PLEASE LET ME KNOW!