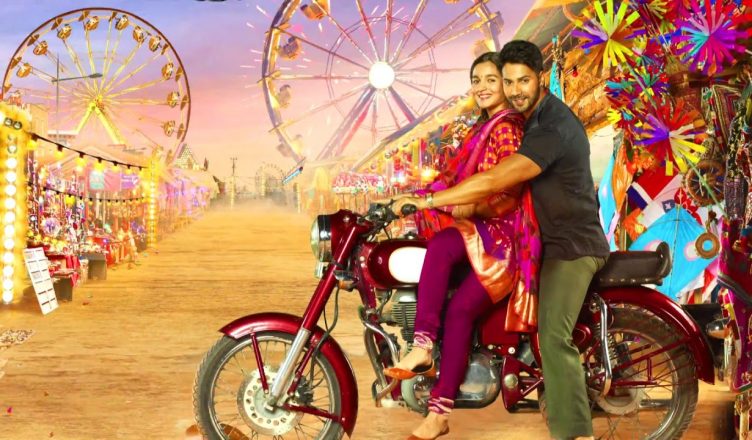 WILL BADRINATH KI DULHANIA BE 1ST GENUINE SUPER HIT OF 2017?

The first 2 months of 2017 have been better than 2016 and 2015 as we’ve had 3 successful films – Raees, Kaabil and Jolly LLB 2. None of the three are blockbusters but did decent business. But Badrinath Ki Dulhania might turn out to be the first genuine hit of 2017 as everything is falling in place for this film!

Badrinath Ki Dulhania is the second part of the Dulhania franchise, the first part of which was Humpty Sharma Ki Dulhania. Like the predecessor, this movie also stars Varun Dhawan and Alia Bhatt, directed by Shashank Khaitan and produced by Karan Johar’s Dharma Productions. From the trailer, it seems that story-wise, it’s nothing new but can turn out to be a decent entertainer. The fun moments are aplenty and Tamma Tamma’s reworked version has worked well. It has got a wide release and moreover, it has a 4-day weekend (Monday March 13 is holiday on account of Holi). And this is a film that can get viewers in hordes as it seems rooted. Many films off late have been quite urban which doesn’t work on an all-India level. Badrinath Ki Dulhania on the other hand seems like a desi entertainer. Hence, it can surely excel at the box office, especially if the reports are nice.

WOULD YOU LIKE TO SEE BADRINATH KI DULHANIA AND WHY? DO LET ME KNOW!