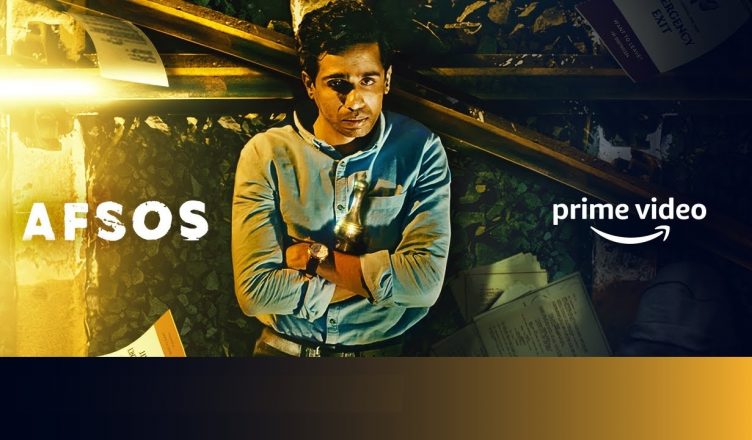 Afsos is laced with dark humour, intriguing characters and novel subplots. The principle story is about a man in Mumbai who wants to end his life but his efforts prove futile. He hence outsources the work to an agency. There’s also madness happening in a snowy hill town in Uttarakhand and in London as well. The first two episodes establish these situations well. The second episode ends on a rocking and tensed note and there’s no way anybody would not want to see what happens next. What also helps is that the episodes are of around 24-25 minutes only. On the flipside, the entire idea around the agency helping suicidal people to end their lives seems difficult to digest. Also, the methods of the counselor (Anjali Patil) are unconventional but also debatable. The performances are exemplary. Gulshan Devaiah, like everytime, rocks the show! It’s not easy for most actors to shed their ‘hero’ image and play a loser guy so convincingly. Gulshan is absolute natural in this role and proves yet again why he’s one of the best actors today. Heeba Shah looks scary and fits the part of the badass killer. After Ghost Stories, this is yet another performance of Heeba to watch out for. Anjali Patil is endearing. Ratnabali Bhattacharjee has an excellent screen presence and deserves to be seen more. Nishant Dahiya is passable. Sulagna Panigrahi and Dhruv Sehgal will feature in upcoming episodes too. Afsos releases tomorrow (February 7) on Amazon Prime and it looks like a great roller-coaster ride. Do give it a try!