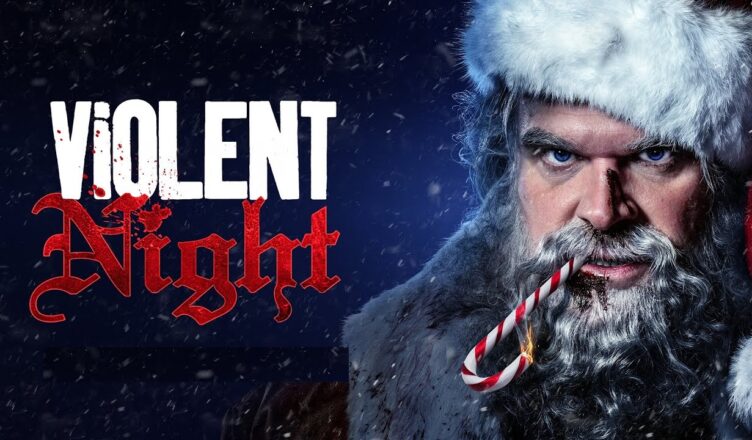 Violent Night is a fun-filled action comedy that tells the story of a disillusioned Santa Claus who turns into a saviour for a dysfunctional family when goons attack them on Christmas Eve. As the title suggests, there’s a lot of violence and it’s quite disturbing; it’s definitely not for the faint-hearted. But the action is well choreographed and adds to the fun and madness. To see an alcoholic Father Christmas bashing up baddies is a fun idea and it works. The comedy is well woven into the narrative. Moreover, the film ranks strongly in terms of the emotional quotient as well. The second half, however, is stretched and a shorter narrative could have made things better. David Harbour is too good as Santa Claus. Leah Brady (Trudy) is cute as the daughter who religiously believes in Santa. Beverly D’Angelo (Gertrude) is impressive as the cold-hearted and foul-mouthed matriarch. John Leguizamo is apt in the role of the antagonist. Alex Hassell (Jason), Alexis Louder (Linda), Cam Gigandet (Morgan Steele), Edi Patterson (Alva) and Alexander Elliot (Bert) are fair. All in all, Violent Night is an unusual Christmas film and worth watching.