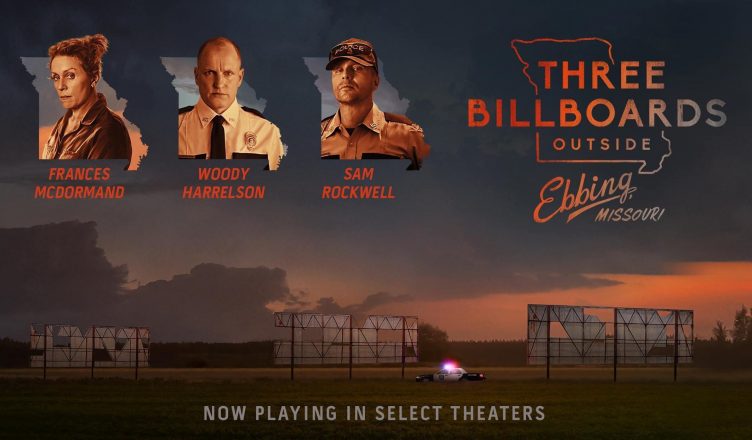 Three Billboards Outside Ebbing, Missouri is a heartbreaking and uplifting saga of a troubled mother trying to find out who killed and raped her daughter. The film earns brownie points in so many departments – the performances are top-notch, the writing is first-rate and sharp and the characters are very touching. Each major character is nicely written and the way their point of view undergoes a change or gets even more rigid makes for a terrific watch. Talking of performances, it’s difficult to single one actor who stood out. No wonder after almost 26-27 years that two actors have got nominated for the Best Supporting Actor from the same film! Frances McDormand underplays her part very well on the whole and in some scenes, she gives goosebumps with her heart-wrenching dialogues. Woody Harrelson wins hearts with his performance and the character. Sam Rockwell essays an interesting role with lot of shades and he comes out with flying colours. Darrell Britt-Gibson is fair. Abbie Cornish is decent while Peter Dinklage gives a heartfelt performance. Caleb Landry Jones rocks in his final scene in the film the most. Don’t miss!