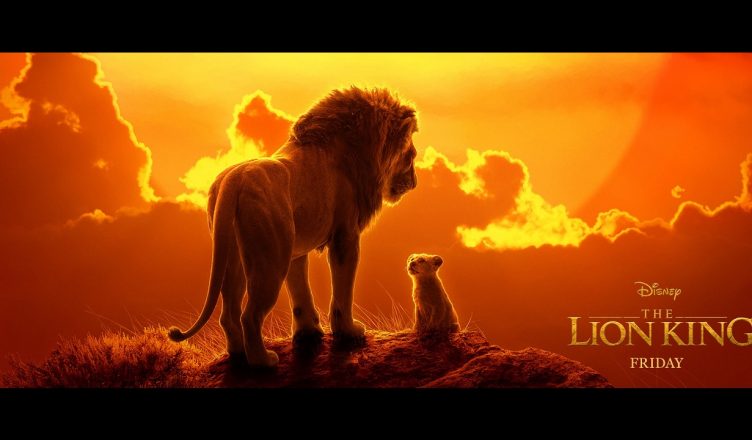 The Lion King meets all the expectations and just like The Jungle Book, charms audiences with its effects, grandeur, 3D and of course content. The animated feature had released in 1994 and in the interim, we even saw films like Baahubali and Mohenjo Daro, that had somewhat similar plot lines. Yet, The Lion King succeeds in touching viewers and keeps you hooked till the end. The humour is also well woven. The pace is a bit quick at places in the first half while in the second half, the narrative slows down. But these are minor goofs and overall, the desired impact is made. Voiceover is great for all the principle characters – James Earl Jones, Donald Grover, JD McCrary, Beyoncé, Chiwetel Ejiofor, Billy Eichner, Seth Rogen (perfect choice for Pumbaa), John Oliver and John Kani. All in all, The Lion King is a must-watch fare and shouldn’t be missed in IMAX. Looking forward to watching the Hindi version now, featuring the voices of Shah Rukh Khan and son Aryan!