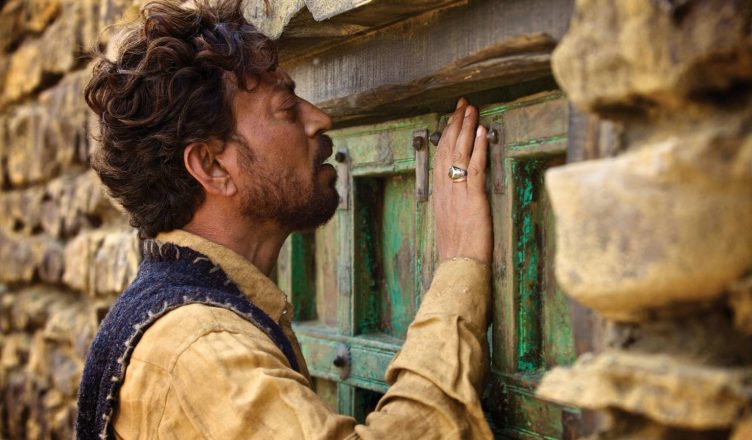 The Song Of Scorpions is a drab and a slow-moving film that fails to generate the desired impact. Director Anup Singh has an interesting story to tell but he tells it lazily. Yes, he is equipped with award-winning cinematography, lovely locales and great production design but these things can’t save a film. Irrfan Khan has a supporting part (and hence his name appears second in the credits) and is fine. Golshifteh Farahani, an international actress who has featured in Body Of Lies and other such films, is quite talented but is misfit in this film. Her accent is a total giveaway that a foreign actor is ‘acting’. It’s shocking that the makers didn’t dub her voice. Waheeda Rehman is lovely and it was great to see the veteran actor after ages. A disappointing fare on the whole!