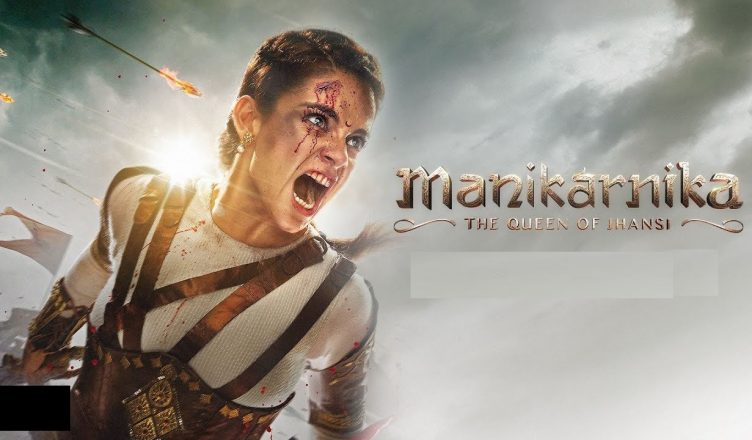 Manikarnika – The Queen Of Jhansi is a fine effort and makes for a great watch. The whole county has heard about Rani Laxmibai and her sacrifice but few know the exact story and what led her to give up her life for the sake of the country. This film attempts to tell this tale and does dramatize and fictionalise certain developments, which was obvious. Also, the film has been handled by two different directors, first by Krish and later reshot by Kangana Ranaut herself. Yet, it doesn’t feel so and a layman would certainly not realize this fact. The action scenes are worth watching and not too gory. Also, a few scenes are exceptionally handled and the film has it’s share of clapworthy and whistle worthy scenes! On the flipside, nothing much happens in the first half. Also, the execution is inconsistent at several places. This hampers the impact greatly. Moreover, it comes in the post Baahubali, Padmaavat and Bajirao Mastani era. These films were handled by far better directors. In case of Manikarnika – The Queen Of Jhansi, it is incoherent and hence, some scenes don’t work the way they were intended to be. Even the climax could have been better, although the text in the end is exciting. Kangana Ranaut is the soul of the film and rocks the show. This surely ranks as one of her best performances, after Queen and Tanu Weds Manu series. She is totally convincing as Rani Laxmibai and also adds her own elements. Ankita Lokhande does an excellent film debut. One wishes to see her more as she’s so confident and has a fine screen presence. Jisshu Sengupta is dependable while Mohd. Zeeshan Ayyub is quite over the top. Danny Denzongpa is great in Katappa-kind of a role. Kulbhushan Kharbanda suits his part to the T. Atul Kulkarni, Mishti Chakravarty, Tahir Mithaiwala, Unnati Davara and Suparna Marwah are okay. Songs are in sync with the film and ‘Bharat’ has an anthem-like feel and gives goosebumps. All in all, despite the inconsistent direction and not-so-great first half, Manikarnika – The Queen Of Jhansi is surely a one-time watch for Kangana Ranaut, emotional quotient, action scenes and of course, historical significance!