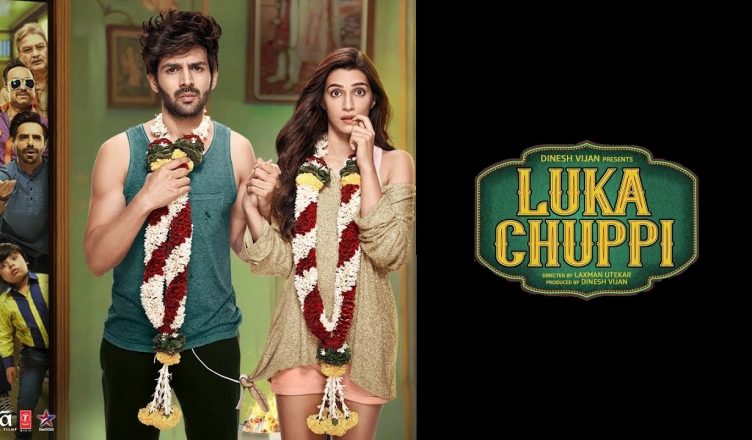 Luka Chuppi is a fun film and rests on a plot that is novel and different from other films of this genre. We have seen films on live-in in the past but Luka Chuppi is unlike any of them. The small town element along with the moral policing that unfortunately has grown a lot in today’s times give a nice touch to the narrative. The first half however is weak as some jokes fall flat. And the setting and character dynamics are forcefully established. Some of the developments also seem silly. But the second half is when the film becomes funny. The climax is the best part of the enterprise and the movie ends on a fine note. Kartik Aaryan is superb as always. His boyish looks coupled with his acting abilities make him an ideal mainstream actor. Kriti Sanon has a fantastic screen presence and adds a lot to the funny and emotional quotient of the film. Aparshakti Khurana is dependable and the makers make an important comment through his character which is praiseworthy. Vinay Pathak, associated with funny and light roles, is too good as the conservative and dreaded politician. Pankaj Tripathi shockingly fails to evoke laughter in some scenes. But he gets better in the second half. Himanshu Kohli (Guddu’s unmarried brother Vikas) and Sapna Sand (nosy neighbour) are the surprises of the film. All in all, this one is a decent, one-time watch!

P.S.: ‘Poster Lagwa Do’ fans will be dejected to know that the song is missing from the film.