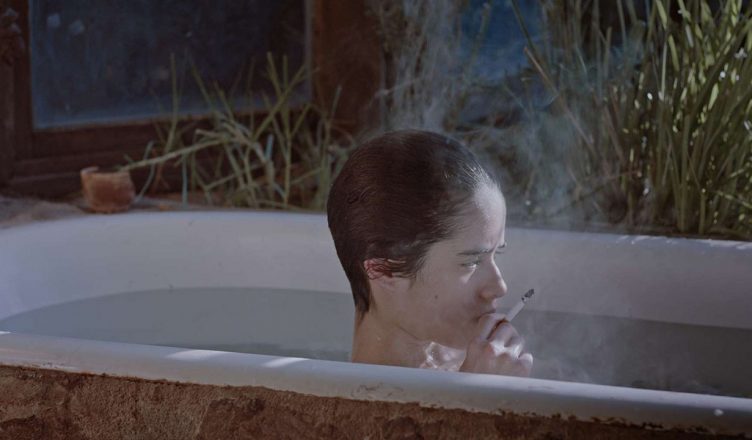 Too Late To Die Young is a coming-of-age film by Dominga Sotomayor Castillo. Set in Chile in 90s, it is set in a rural settlement and delves into the life of its inhabitants for a few days during their year-end fiesta. The film gets a bit random and leaves several questions unanswered and this is its biggest glitch. But it’s engaging from start to finish and few developments and sequences stand out. Also, the colour tone is a bit sepia which gives the film a nice, vintage touch. The locales are not beautiful as such but the way its shot and presented make it a visual delight. Demian Hernández, the central character, is terrific and it’s a surprise to know that this is her debut! Andrés Aliaga and Antar Machado also do well. Special mention should be of the kids who deliver great performances. Surely, it’s a film worth watching once!