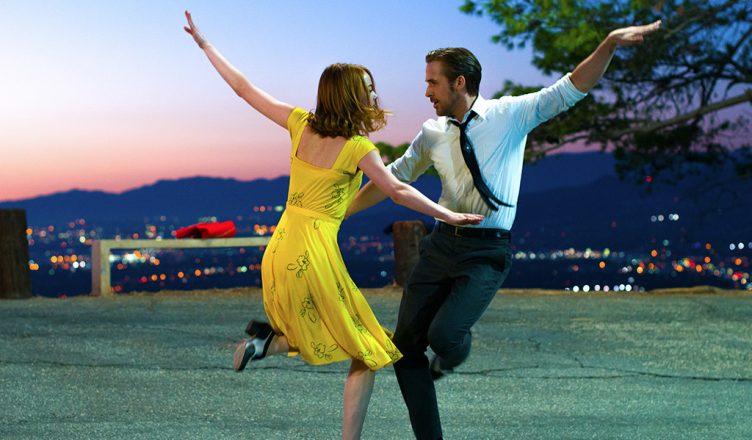 The #JioMAMI18thMumbaiFilmFestival has ended but the fun and exclusive film screenings continue courtesy the Jio MAMI Film Club. The club held the India premiere of the upcoming Hollywood film La La Land and was open for public as well. This is a romantic comedy musical directed by Whiplash director Damien Chazelle. There’s not much of a story but the songs are beautifully executed and choreographed and that’s what keeps the interest going. In fact, the songs are one of the highpoints in the film and the way each song is executed makes for an exciting watch. The opening sequence is spell-binding. There was instant applause in the theatre! There’s also a vintage Hollywood film touch that adds to the appeal. On the flipside sadly, the conflict that arise between the couple is a bit quick and unjustified. The climax somehow helps in taking the film back on track. Talking of performances, Ryan Gosling is as always quite dashing and terrific. But it’s Emma Stone who steals the thunder. Definitely one of her best or arguably her BEST performance! J K Simmons who rocked the show in Whiplash also features in the film but don’t expect much as he’s hardly there for a couple of minutes. La La Land releases in India on December 16, 2016 – do go for it. This musical deserves to be enjoyed on the big screen!